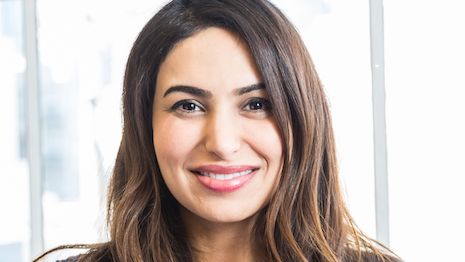 May Habib is cofounder/CEO of Writer

Language carries with it an unusual power: a single word can heal or hurt. Words can create cultures of belonging or exclusion, and it is important to know which words or phrases are which, especially if you value diversity.

The way we use language changes as the culture at large changes, and the trend is towards respectful, people-first language. It can be hard to keep up, but it is essential for a healthy, inclusive culture at work.

Here are 10 outdated words to cut:

Addiction is a disease, but we should not equate a person’s identity with their disease.

The word addict perpetuates the negative stereotyping and stigma around those who have an addiction. That is because it acts as shorthand for those ideas.

The more appropriate term, according to the Partnership to End Addiction, is now person with a substance use disorder or person struggling with an addiction.

The primary issue here is that non-white assumes whiteness as the default identity. It creates a sense that those who do not fit into that particular category do not belong, or are, in some way, less thanthose who are white.

It is best to avoid non-white altogether, and to use something that is both more direct and less white-normative, such as people of color.

Ageism is real, and using the word elderly to describe someone is one of the ways that it can manifest.

The word invites the discrimination that older individuals often face, and it is associated with things that are typically thought of in a negative light, such as sickness or inability. So it is best avoided.

A better phrase would be older person or senior adult.

Using this term to describe a group of people means defining them according to one trait they happen to share, and one that, for many, is a temporary state. It perpetuates the stigma associated with homelessness.

A better option would be to say, someone who is experiencing homelessness.

According to GLAAD, the term sex change places an unnecessary emphasis and focus on the surgical aspect of transitioning.

The decision to have surgery or not is a personal one, and someone who has transitioned should not have to reveal whether they have had surgery or not.

The term sex change has also been used in the past to out trans people, so it is both offensive and outdated.

The preferred term for the surgery itself is sex reassignment surgery or gender affirmation surgery.

6. Exotic → just do not, especially if it refers to a woman

The term is often used to describe women of color.

To those who have been described this way, it can foster feelings of being objectified, especially given the term’s racist colonial roots.

Because the term is mostly meant to describe non-living things, it is dehumanizing to use it to describe a person.

Finally, it implies the person being described does not fit a certain standard of beauty –remember non-white? – even as it objectifies them.

To some, this may seem innocuous, as the term has been used in a number of industries, especially software, for a long time.

But the idea of color-coding to mean “good” or “bad” evokes racist ideologies.

Even though it is being used to describe things, rather than people, it is still pulling from those ideas.

So the word is problematic, regardless of the intent of the speaker or the ubiquity of the term. But it is easily replaced by other terminology, such as permit list.

Mental illness has long been fraught with stigma, and this term perpetuates the negative stereotypes associated with those who have mental illnesses. That is a huge part of the problem when it comes to the treatment of mental illness itself, making it harder for people to seek help.

A phrase that is not steeped in stigma, such as a person with a mental illness, is a better option.

It may be easy to overlook this term because its use is so widespread.

But here are two reasons to cut this from your vocabulary: First, the term assumes that it is men who are doing the work, which excludes anyone who does not identify as a man.

Second, it supports the gender binary by setting up a this-or-that classification.

So it is best to use a less exclusionary and more descriptive term such as person hours or work hours.

As with the word addict, this word takes a person and makes them synonymous with their disease. This tethers them to all the negative ideas connected to that disease.

For those who have alcoholism, this can make it harder to feel as though they are making progress.

A better option would be to say, person who has a substance abuse disorder.

CHANGING THE WAY we use language can be difficult, but inclusive language really can create a more inclusive workplace.

As you make changes, the most important part is to remember to ask, rather than assume, when it comes to talking about minority groups.

“If you’re unsure of what terms to use, ask your sources,” The Diversity Style Guide’s Ms. Kanigel said.

“When you can’t ask sources, seek out guidance from community leaders and respected organizations,” she said. “It can be difficult to ask about gender and racial identity, but the more you do it, the more comfortable you’ll get asking questions.”

For a comprehensive list of inclusive language, check out Writer’s Inclusive Glossary guide.

May Habib is cofounder/CEO of Writer, a San Francisco-based AI writing assistant for teams. Reach her at may@writer.com. 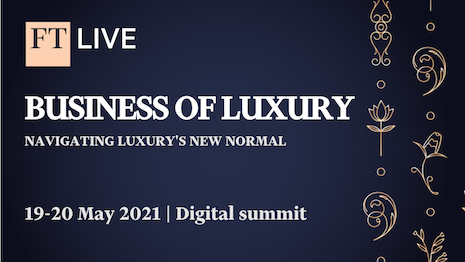