Billionaire wealth up, as tech, healthcare sectors thrive during pandemic 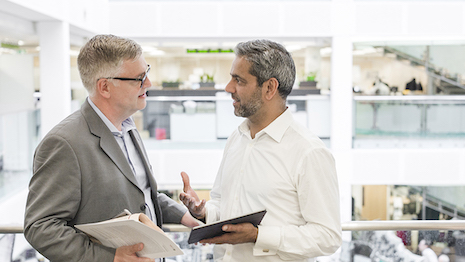 Billionaires involved in the tech and healthcare industries have seen their wealth grow faster than billionaires in other sectors. Image credit: UBS

Even the world’s wealthiest have been impacted by the economic repercussions of the coronavirus pandemic, as it has accelerated many trends within the billionaire community including polarization and philanthropy.

The annual report from UBS and PricewaterhouseCoopers tracks both the financial status of billionaires and their significant impact on business and philanthropy. This year’s study period was extended to the end of July 2020 to account for the pandemic and its significant impacts.

“This is a key moment in economic history,” said Josef Stadler, head of the global family office unit at UBS Global Wealth Management. “Scientists, computer programmers and engineers are revolutionizing industries at a pace never seen before and they are having a profound impact on the whole of the global economy.

“From AI to 3D printing, from nanotechnology to biotechnology, scientists and serial entrepreneurs are only just beginning to apply and develop radically new products and services that have the potential to reshape the global economy and create tens, or even hundreds of thousands of new jobs as the world rebuilds after COVID-19,” he said.

However, as the COVID-19 crisis leads to a larger inequality gap, the fortunes of billionaires is also diverging.

Entrepreneurs in the technology, healthcare and industrial sectors have seen the most gains in the first seven months of 2020.

This trend is expected to continue, as a growing number of scientists, computer programmers and engineers are behind innovations in business and can build on their own wealth.

France, Hong Kong, Canada and Germany all experienced higher rates of growth than the U.S. during the last decade, but the billionaire wealth in those countries is still significantly less than the U.S. or mainland China.

Wealth and philanthropy
Billionaire wealth has also become less stable, particularly in the last two years. Seventy billionaires, who had been worth at least $2 billion, lost that status in 2018 and 2019 — almost half of the 153 who lost the billionaire classification since 2009.

Billionaires are also responding to the pandemic by ramping up their charitable contributions.

According to UBS, more than 200 billionaires have publicly contributed $7.2 billion in monetary donations, manufactured goods and equipment, and other commitments. The U.S. billionaires were the most generous, with 98 donors making public donations with an estimated value of $4.579 billion.

Sustainability is also a focal point for this group. More billionaires are pioneering innovations with environmental goals in mind, while setting sustainable benchmarks for the companies they own or invest in. 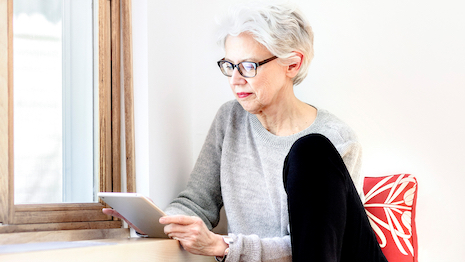 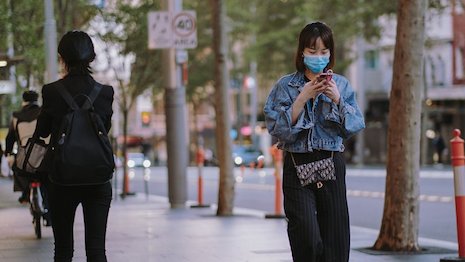 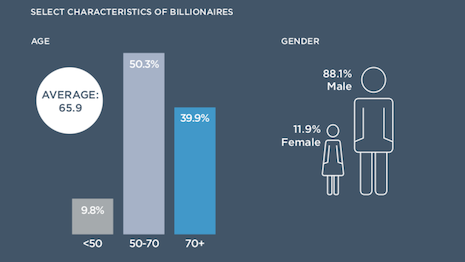 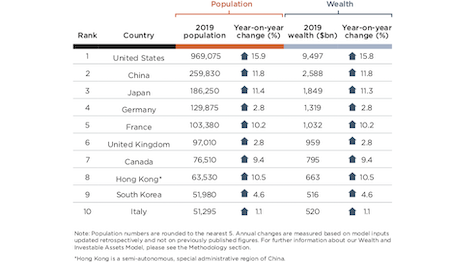 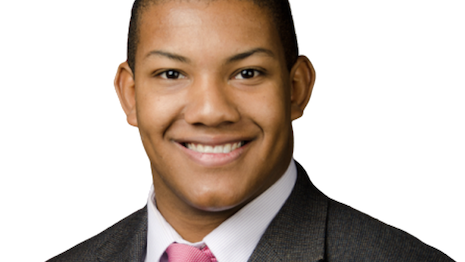