The case involved trademarks used for competing lines of clothing and accessories.

House rules
The plaintiff is a British retailer named Joules, which sells its line in retail stores and online using this mark: 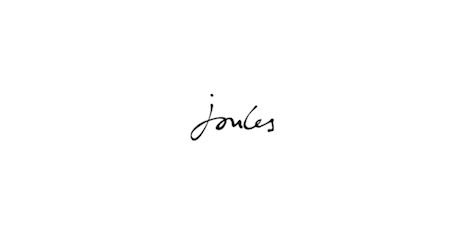 Defendant, a Macy’s subsidiary, sells a competing line of clothing and accessories, retailing both in stores and online, using this mark: 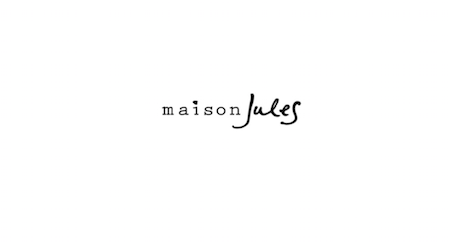 Maison Jules is sold primarily in Macy’s stores and on Macy’s Web site. A small quantity is also sold on Amazon.

For the most part, however, the lines are not seen together in the same outlets, whether online or bricks-and-mortar. This fact was key in the case, because it became an important factor in rejecting Joules’ consumer survey evidence.

At first blush, the marks certainly seem similar – the main parts have the same sound, similar spelling, a similar font.

The addition of the word “maison,” meaning house in French, seems to add little to the distinctiveness of that trademark.

The products, generally clothing, are certainly competitive, although they are rarely seen side-by-side. As in any trademark case, the key is whether there is a likelihood of confusion. On the basic facts, it seems to be an open issue whether confusion is likely.

The key evidence in the case were competing consumer surveys performed by experts hired by each side.

Flaws in survey
The trial court credited Macy’s survey over Joules’ survey. The Joules survey, it found, was flawed for several reasons:

1. Method used: The Joules survey used a “line‐up” method that forced participants to consider the marks in artificially close proximity, while in the market, they are almost always viewed separately

2. Survey prompt was flawed: The Maison Jules Web site shown to participants had been scrubbed of all Macyʹs references and context, but in the market, consumers would almost always see the mark in the Macy’s context

3. Improper control: The control stimulus – this is what survey experts use to weed out guesses and other random responses – was too dissimilar to the Maison Jules Web site

4. Wrong survey universe: The survey participants were not limited to potential Maison Jules consumers. The law is clear that in a case such as this one, the relevant customers are those of the accused infringer, here Maison Jules

The Macy’s survey, which showed little evidence of confusion, was credited because it more closely replicated actual market conditions. The Court of Appeals affirmed that treatment of the surveys and, not surprisingly, that was the end of Joule’s claim.

THE TAKEAWAY here is that consumer surveys are becoming indispensable in winning trademark litigation, certainly where the rest of the evidence is not clear.

Unless the case is very small, or the infringement is very clear – in a counterfeiting case, for example – to prevail in a trademark litigation, a party will need to commission a legally valid confusion survey.

The case result will likely be driven by evidence establishing the level of actual confusion in the marketplace, measured by a survey.

Of course, survey design and execution are critical. Joules had a survey, but its survey was rejected as flawed and it lost.

So it is critical that the survey design be thoroughly vetted by both the expert and legal counsel to ensure that it will be accepted by a court. Otherwise, it is simply money down the drain.