Ecommerce growth will slow over next 3 years: BCG 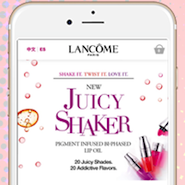 Retailers should not depend on a continued ecommerce boom, according to a survey from Boston Consulting Group.

Across product categories and age groups, United States consumers are not anticipating spending more money online. Ecommerce is often viewed as the prime growth channel in the luxury world, and while the international arena poses such opportunities, the revenue will likely start plateauing in the U.S.

"Luxury producers who want to grow and gain market share need to excite and surprise their customers," he said. "There are dramatic improvements they can make in terms of their demand chains, as well as the visual energy and personalization of their offers.

"Our survey suggests that there will be both big winners and big losers in luxury retail."

Reaching the plateau
A vast majority of U.S. residents between the ages of 15 and 85 years old has purchased an item online in the last year. With so many consumers already comfortable online, ecommerce is expected to plateau over the next three years.

Depending on the category, a minimum of 78 percent and as many as 92 percent of surveyed consumers say they do not plan to increase online spending over the next three years. In contrast, more than a quarter plan to reduce online spend. 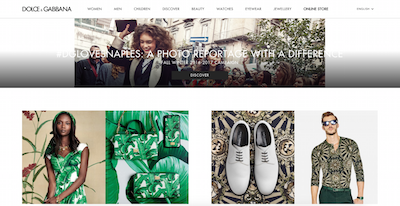 Despite expectations, these numbers are identical across the millennial, Gen-X and baby boomer generations.

Consumers’ spending plans often contradict reality. The desire to spend less on material goods is constant and amplified during tough economic times, but most tend to spend more than they plan. Nevertheless, the planning of a consumer still bears an impact on actual spending, so plans to cut back will still likely relate to smaller growth.

"Ecommerce is a channel, like any form of distribution: growth does not continue at a rapid, double-digit rate forever,” Mr. Silverstein said. “Most consumer categories have been available online for several years. The 'newness' is gone, and we're looking at mature levels of penetration in many categories.”

"Right now, online shopping growth is similar to the growth experienced in the 1970s and 1980s by catalog merchants,” he said. “Ecommerce has provided incredible value, enhanced competition and forced land-based retailers to improve their game. But consumers right now are saying, 'I'm happy with my current options.'" 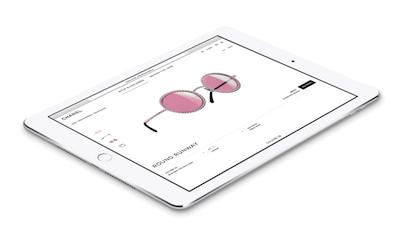 The findings do not apply to more experiential luxury, namely travel and hospitality. The ease of ecommerce is augmented in those sectors by the absence of drawbacks present elsewhere, such as not being able to try on an item of clothing when ordering online, and also aligns with a consumer-wide shift in preference.

However, slowing growth does not necessarily mean stagnation. While brands cannot expect consumers entering the ecommerce channel for the first time to propel growth, effective push methods, such as Curalate’s Like2Buy for Instagram and a strong social media presence, can help maximize ecommerce revenue. 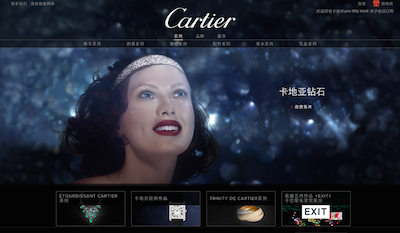 Additionally, while Internet access and ecommerce are a part of everyday life in the United States, other nations are still developing in the infrastructure and economy to permit such access. Even those that have widespread Internet use and thriving middle and upper classes may limit ecommerce spending due to pricing discrepancies.

Uphill battle
China is of course the prime growth market for retailers, who must make steps to improve their digital presence in the market.

Luxury brands can no longer forego a presence in China and hope to make up the difference with tourists, a recent L2 report shows.

Double-digit growth days are over in China, and even if it will continue to grow at rates that will make western countries envious, its domestic luxury market contracted in both 2014 and 2015. With China growing, brands will need to adjust to digital issues ranging from poor localization to varied pricing as they compete for a clearly finite market (see story).

Department store chain Nordstrom ensured it had ample visibility and accessibility at the 70th Tony Awards.

In addition to styling the nominees and presenters, Nordstrom made accessories available online as the performers were seen wearing them. Allowing consumers to emulate their favorite stars by funneling them to ecommerce pages encouraged spontaneous purchases that may not have otherwise occurred (see story).

"There are five places for luxury brands to make big bets that can stack the deck in favor of big growth: personalization of offerings, video imagery, investment in technology, innovation and big data," Mr. Silverstein said. "Leaders in the luxury space create offerings that no shopper can say no to. Powerful insights into individual consumers are the path to success.

"High-income earners are the future of luxury shopping," he said. "The top 1 and 5 percent of earners account for 10-20 times the sales volume of the rest of the population.

"Companies need to stop letting consumers shop anonymously – they need to get to know their shoppers and tailor offerings to them as individuals."

1 thought on “Ecommerce growth will slow over next 3 years: BCG”