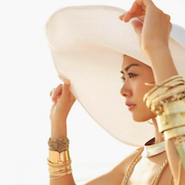 Hurun’s rankings of China’s 100 most generous philanthropists found that the top Chinese donors were most apt to support education and disaster relief, with half of the list giving funds to causes in those two categories. Almost one in seven individuals who made the list are new to the rankings, showing a diverse, large audience for institutions that rely on the deep pockets of ultra-high-net-worth individuals for funding.

“Gone are the days when Chinese entrepreneurs simply give money to a charity," said Rupert Hoogewerf, Hurun Report chairman and chief researcher. "Nowadays, China’s top philanthropists are much more concerned about the impact of their donations, most of which are in education."

The 13th annual Hurun Philanthropy List 2016, supported by Love in de City, was put together by surveying 3,000 of China’s most successful entrepreneurs, including 1,877 from its Hurun China Rich List 2015. The respondents’ answers were then cross checked with records from charitable organizations. Donation amounts are calculated from April 1, 2015 to March 31, 2016.

Giving nature
On average, those that made the list gave away 1.9 percent of their wealth to charitable causes. A result of the growth in giving, the cutoff for the top 10 doubled.

Education was a common theme across the board, with most entrepreneurs giving to the schools they attended. However, donations to schools unaffiliated with the benefactors are on the rise.

Overseas donations are also growing, with members of the list giving to causes such as the Sydney University Museum and the University of Dayton.

After education and disaster relief, social welfare came in third for popularity, with 20 of the top 100 donating to a charitable foundation. Eleven percent gave toward the effort of alleviating poverty, while disaster relief only received aid from 3 percent of donors, with the decrease perhaps a result of a year with no major tragedies.

Sixty-nine new individuals made the cut, with cutoff for the top 100 at $1.9 million. The most individuals came from Zhejiang and Guangdong, with 12 based in each of the cities.

The most common industries for philanthropists are real estate, investments and IT, with those in related careers making up 60 percent of the list.

Twenty-seven of those listed have public companies, down 10 from last year. From the list, 14 are female, down from 18 the previous year. 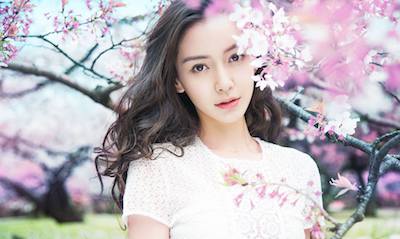 One of those women is actress Angelababy, who at 26 becomes the youngest individual to make the list in its history. She and her husband, Huang Xiaoming, donated a combined $2.6 million.

China focus
Harry Winston and Marc Jacobs were among the luxury brands participating in the inaugural amfAR Hong Kong Gala.

On Saturday, March 14, 2015, The Foundation for AIDS Research hosted a black tie evening with a cocktail reception, dinner and auction, as well as live entertainment. Luxury brands frequently partner with amfAR for events in other major cities, and this gala enabled them to help the cause while reaching international and local celebrities and affluent consumers (see story).

This year's event raised more than $4 million in one night.

Affluent consumers' propensity to give is not limited to China.

According to Wealth-X, approximately 55,000 ultra-high-net-worth individuals actively give to charities through volunteer work, fundraising and other philanthropic methods.

In its philanthropy report, Wealth-X and Arton Capital found that the ultra-wealthy continue to give toward charity, with 11,000 UHNW individuals gifting at least $1 million to select causes. For brands, understanding which types of charities attract UHNW individuals may help curating philanthropic programs and initiatives that target affluent donors (see story). 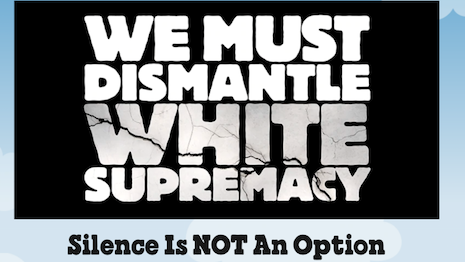 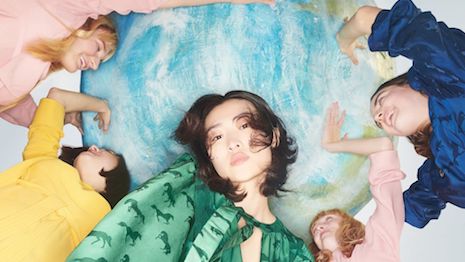 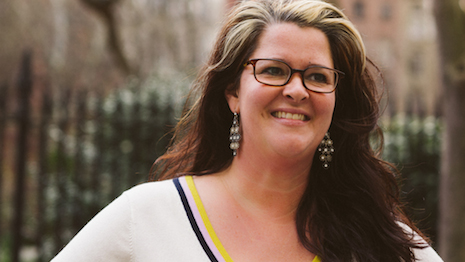 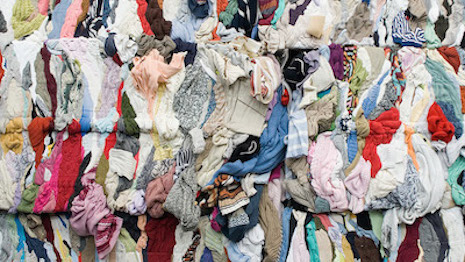 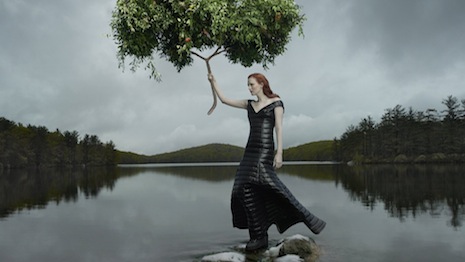