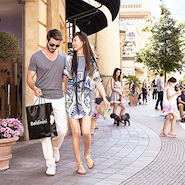 A healthy global economy has led the number of high-net-worth individuals to increase worldwide, according to Capgemini’s World Wealth Report 2015.

The HNWI population is concentrated in North America, Europe and Asia Pacific, and all of these areas showed significant growth both in number and in wealth in the past year. The Asia Pacific region grew at the fastest rate and is now home to the most HNWI in the world.

"This demand is even higher for HNWIs under 40 (64 per cent) and female HNWIs (58 per cent), who are expected to increasingly drive wealth management relationships in future as they gain greater wealth and influence."

For its World Wealth Report 2015 Capgemini worked with RBC Wealth Management to survey more than 5,000 HNWI in 23 major wealth markets around the world during January and February 2015.

Millions of millions
Almost a million new millionaires were created in 2014, bringing the total number of HNWI up to 14.6 million worldwide. Collectively this group is in possession of $56.4 trillion.

While Asia-Pacific has the highest number of HNWI, North America continues to have the most amassed wealth at $16.2 trillion compared to Asia Pacific’s $15.8 trillion and Europe’s $13 trillion. Asia Pacific is expected to overtake North America in terms of total wealth in the next year. 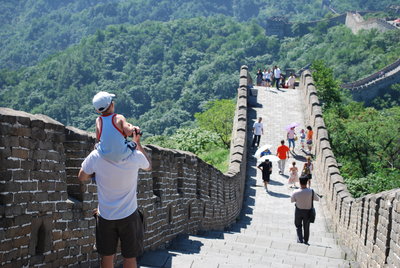 Asia-Pacific showed the most growth of HNWI this year

Overall the HNWI population increased at a rate of 7 percent this year, approximately half the rate of increase last year.

Asia Pacific’s HNWI population expanded at the fastest rate at 9 percent, bringing the total number of individuals up to 4.69 million. This puts Asia Pacific as the region with the most HNWI compared to North America’s 4.68 million and Europe’s 4.0 million.

The HNWI population has grown significantly over the past six years. Future predictions see Europe as a large driver of growth as the region continues to improve economically. 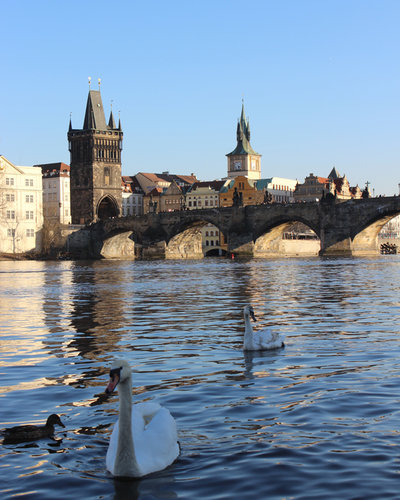 Europe will likely show a greater increase next year

Latin America and Africa showed the least growth, likely due to a decrease in commodity prices and declines in markets. Latin America’s HNWI population decreased by 2 percent and its amassed wealth decreased by 0.5 percent.

Future growth will likely be concentrated in Europe, North America and Asia Pacific as these locations continue to improve economically. 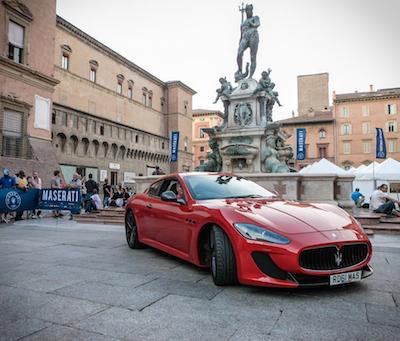 Luxury brands like Maserati will benefit from this increase in wealth

Luxury legacy
This year’s World Wealth Report is consistent with data that has been collected in recent years. For example, there was an increase in the combined wealth of the world’s billionaires in 2014, a population that is largely represented by European countries, according to a report by Wealth-X and UBS.

The “Wealth-X and UBS Billionaire Census 2014” examined the locations of the world’s billionaires, as well as the age, gender and source of wealth. With an increased knowledge of the world’s wealthiest individuals, luxury brands will have a better understanding of top consumers (see story).

This increase in HNWI has significant implications for luxury brands around the world. In 2014, the world’s ultra-high-net-worth population increased by 6 percent, according to a report by Wealth-X and UBS.

The report analyzed the wealthiest individuals in the world based on their location, wealth source and gender. Luxury brands focus a lot of attention on the 211,275 individuals who own 13 percent of the world’s wealth, and finding ways to more meaningfully connect will be important going forward (see story).

Despite these positive findings in North America and Asia-Pacific, not all regions will experience economic growth in the next year.

"Hence, the region is expected to continue to constrain overall global growth. Weak commodity prices and depressed equity markets throughout the region, as well as the faltering Brazilian economy, are likely to contribute to the low expected growth in Latin America."