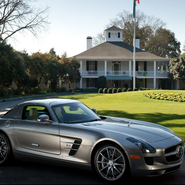 Mercedes-Benz, global sponsor of The Masters

Affluent spending indices for home durables, vacation travel and other categories are on the rise, according to a report by the American Affluence Research Center.

Home furnishings, major home appliances, home computer equipment and home entertainment systems all saw the sharpest rise in purchase intent. The report also found that men under the age of 50 are among the most likely to increase spending, echoing a spate of studies trumpeting the rise of Young Urban Males, or "YUMMYs."

"Overall [expected spending] results were positive, but there was good strength in vacation travel and a nice improvement in home durables, which is a category that has been relatively weak for some time," said Ron Kurtz, president of the American Affluence Research Center, Atlanta.

"Actually, furniture was strong in reported retail sales for March, per [U.S.] Commerce Department, which is consistent with our research," he said.

"Clearly, the people who expect their income and net worth to stay the same or increase are the prime targets for increasing sales. Plans to acquire one or more of the eight major items have returned to pre-recession levels."

The Spring 2014 Affluent Market Tracking Study #25, the latest in a series of twice-yearly surveys, is based on a national sample of 330 men and women who have an average annual household income of $268,000, an average primary residence value of $1.1 million, an average net worth of $3.1 million, and average investable assets of $1.5 million.

Alongside men under the age of 50, consumers with incomes above $200,000 and those with a net-worth between $1.5 million and $5.9 million reported the most favorable spending inclinations. 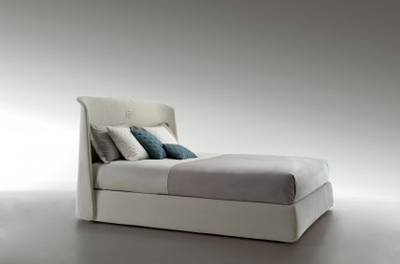 The promise of male consumers is reinforced later in the study when respondents were asked about expected plans to reduce or defer expenditures. While 28 percent of women said that they had made an effort to reduce expenditures in the past year, 18 percent of men said the same.

Also, 16 percent of women said that they plan to take a more budgetary approach in the next 12 months, compared to 11 percent of men.

According to CNBC, there are three reasons that YUMMYs are on the move: they are moving onto new categories, marrying later and stylish men in media are becoming more common.

Men respondents expect to spend more on domestic vacation travel and home furnishings most of all.

The most charitable segment in the survey were consumers under 50. Overall, women expected to increase spending on charitable causes more than men. Many luxury brands aim to appeal to this tendency through charity partnerships.

The report delves into spending patterns of last holiday seasons, which sheds light on future behavior.

In the Fall 2013 marketing study, respondents expected to spend an average of $2,175. The average amount actually spend during the holiday seasons was $2,694, a 24 percent jump from the prediction.

Such a jump suggests that consumers routinely underestimate their holiday spending habits, likely because it is hard to gauge the myriad pressures that drive purchases during the more frenzied period of the year.

Also, consumers may merely depict themselves as more financially responsible than they really are. 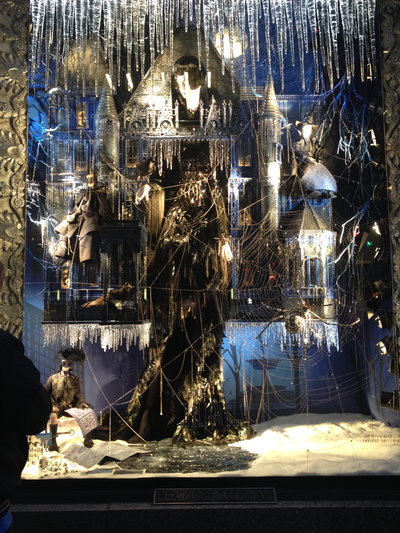 Consumers' responses in regards to other categories bode well for brands.

The intent among affluent consumers to purchase a cruise during the next 12 months is rising, according to a report by the American Affluence Research Center. Precisely because affluent consumers have traditionally shown modest interest in cruise packages, the report argues that the industry has an opportunity to lift sales (see story).

"Total expenditures for holiday shopping were 27 percent higher than forecast in our fall 2013 survey as more of the affluent bought gifts and the average expenditure was higher," Mr. Kurtz said.

"Estimates of actual general gift sales by the general public were typically at or below what had been forecast by others," he said.