How luxury transformed from opulence to populace, and what it means for brands 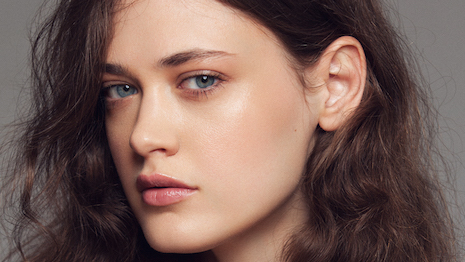 Sara Bernát is a brand strategist

While we tend to think that the objects of our desires are independent of any external influence, in reality, economic forces, social constructs and cultural movements shape our tastes and preferences immensely.

Drastic economic, cultural and social shifts bring upon novel needs, desires and even aesthetics. In a time of paradigm shifts, new categories capitalize on cracking niches in the cultural fabric.

To successfully design innovative and relevant brand expressions, we need to understand what drives the consumer preferences in any given time and place. This is by no means an unnecessary step satisfying intellectual thirst, but the base for tactical brand value creation.

To put it in a practical context, the contemporary luxury landscape is rooted in the economic crisis in 2008, and marked by the idea of internalized opulence.

Prior to the crisis, it was an era of blingy denim, plush tracksuits, and white belts (read: very loud).

In the context of the housing crisis, rising rates of unemployment and drastic loss of savings, conspicuous luxury lost its luster.

What was worn on the outside previously, relocated to the inside in the name of modesty.

The thirst for luxury remained, but rather than turning to designer bags, to satisfy the allure of luxurious distinction, consumers sought out goods and services that came with quiet powers.

Think of the birth of Goop with its spiritual healing, Sakara Life’s Instagram worthy meals, or Kinfolk’s sanctuary-like homes.

Rather than owning the exclusive, it was the very self that became the target for exclusification. Health, education and productivity got aspirational treatment, and brands battled with each other for the title of “best-self enabler.”

To the ones unfamiliar with Maslow’s pyramid, let us take a quick look at this theorist’s idea of the evolution of self, based on the ranking of human needs.

In his 1943 paper, Maslow states that five vital needs determine human motivation. At the bottom of the hierarchy lay physiological needs, such as air, water or shelter.

Until we have the basic minimum to satisfy our bodies, we will not be able to tackle any higher needs. One step above is safety, then comes love, then esteem, and finally self-actualization. Luxury prior to the economic crisis had fulfilled esteem needs. With the rise of internalization, self-actualization became the aim of consumers, and correspondingly, brands.

As fast as it rose, the market quickly became saturated with brands facilitating self-actualization, and so consumers began to establish new goals, higher than perfecting themselves.

Luxury turned from having to being, and then recently to something new: helping others to achieve their better self.

Sustainability initiatives, notably in the sphere of social sustainability, became the prime horizon to alter the lives of the distant other.

Initiatives that emphasize health care for all, safe working conditions, and vocational training are thriving today.

You may argue that philanthropy has a long history in the elite conduit of life, and you are absolutely right, but good deeds embedded in the form of consumerism is a very recent phenomenon.

The ultimate status became the feat of perfecting others: knowing where and what they need and having the awareness and sensitivity to think outside the self.

This indicates an additional, novel rank to be added to Maslow’s hierarchy serving as a true north for modern brands: motivation to take care of others.

The pandemic revealed how interconnected and interdependent we are. And while no one knows how long this devastating blow will last, it is certainly a force that influences human behavior, deepens fears, and shapes hopes, ushering trends even further. So what does it mean for the luxury industry and the motivation to take care of others?

Social distancing and existential vulnerability are now everyday realities. Social media is not only a vehicle for identity creation and maintenance but the primary channel for all social interaction.

Hence, the current situation is a catalyzer to shift from individual to collective approach. “Community,” “community-building” and “community engagement” have traditionally been synonyms, for marketing professionals, for the pool of consumers one brand could attract, mostly on social media.

This pool consisted of consumers with similar tastes, aesthetics, and moral aims, but contrary to the idea of real-life “community,” they engaged parallel, not together with one another.

The pandemic is a catalyzer to push already existing ideas and trends into a cumulative action, and it is time that the idea of “community” will be charged with meaning.

Brands need to shift from aspirational personas to aspirational communities, offering anchors to consumers as a means to create a meaningful difference.

Correspondingly, brands need to redefine why they exist on a larger societal level, who their communities are, and how they can best bring them together to act.

Sara Bernát is a Philadelphia, PA-based freelance brand strategist. Reach her at sarabernat@gmail.com. 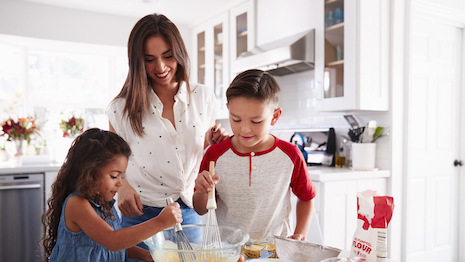 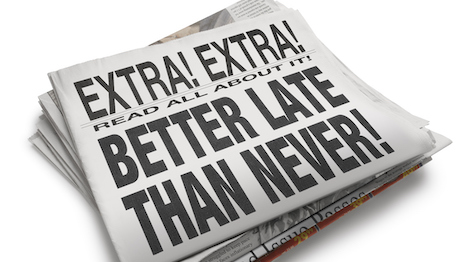 Why businesses must act digital – before it is too late 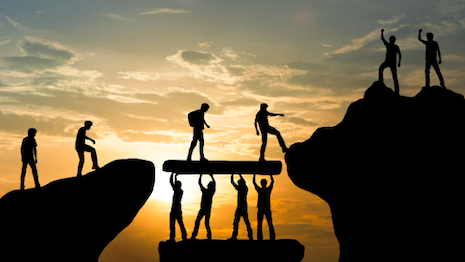 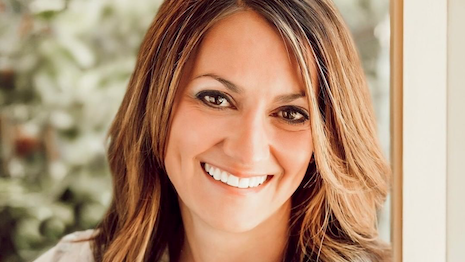