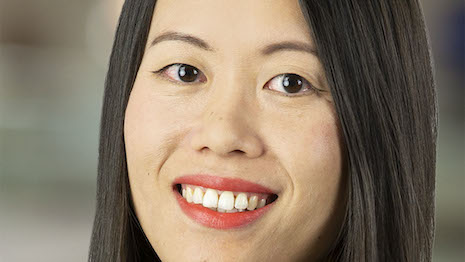 We are approaching the 11th anniversary of Double 11 (aka Singles’ Day), the largest shopping festival in the world. We expect that:

Double 11 will be the longest and most complex Double 11 ever. Brands and retailers are eager to recover from the impact of COVID-19 and will double down on their investment in Double 11 to boost sales.

China’s economy has seen a strong recovery, and Chinese consumers’ purchase behaviors have already returned to pre-pandemic levels, if not higher.

While pre-event promotions and preorder campaigns have become routine, Alibaba has officially announced that 2020’s Double 11 shopping festival will have two phases: The first one began on Nov. 1, and the second will begin on Nov. 11.

The second stage will resemble that of the regular Double 11 promotions of past years. This makes the first stage an additional growth driver to ensure a grander Double 11 event.

JD.com also upped its game and planned a four-stage Double 11 promotion, lasting from Oct. 21 to Nov. 13.

Promotion schemes have become more varied and complex, too, including time- or category-limited red packets, preorder – with a deposit – exclusive offerings, member-exclusive promotions and installment payments.

Livestreaming commerce will be the key growth driver. On 11.11 in 2019, more than 17,000 brands participated in livestreaming and generated RMB 20 billion ($2.9 billion) in gross merchandise value (GMV).

Early promotions from this year’s Singles’ Day from top livestreaming broadcasters Weiya and Li Jiaqi have reportedly already brought in RMB 7.8 billion (over $1.1 billion) in GMV.

Besides a staggering growth in livestreaming commerce GMV, we also expect more product categories and brands to adopt livestreaming, such as automotive, agriculture and even luxury.

Double 11 will finally make it into luxury brands’ marketing and ecommerce agendas. Luxury cosmetics brands such as Dior, Giorgio Armani and Givenchy are not new to Double 11, but this year, Double 11 has penetrated the luxury apparel, accessories and even jewelry sectors.

In addition to affordable luxury brands such as Coach and Michael Kors, premium luxury brands including Balenciaga, Cartier, Prada and Valentino all launched Double 11 campaigns on Tmall.

In contrast with other sectors, luxury brands’ promotion schemes are more about Double 11 exclusive items, exclusive gifts with purchase, and free installment payment plans. Very few have coupons or discounts.

Affordable luxury brands Coach and Michael Kors are exceptions. They are providing more promotion schemes such as time-limited discounts, discounts with preorders, and coupons for their target younger audiences.

More merchants will participate at home and abroad. Alibaba decided to create more opportunities for small and medium-sized businesses on Double 11 this year to help them recover quickly, including in the United States, selecting from among nearly 100 applicants that do not yet have physical operations in China.

Alibaba Group’s Tmall Global launched its first Go Global 11.11 Pitch Fest in September to help selected U.S. brands sell to Chinese consumers on Tmall. In China, it is predicted that more than 250,000 brands and 5 million merchants will take part.

Singles’ Day will become more global. Double 11 has become a marketing event that retailers and marketplaces adopt outside China. It has also inspired events such as 9.9, 10.10, and 12.12, which were developed on multiple platforms in various countries.

In Indonesia, 12.12 is even bigger than 11.11. In Southeast Asia, we expect that major marketplaces such as Lazada, Shopee and Tokopedia will drive participation in such online shopping festivals to help brands and retailers rebound from the impact of COVID-19.

As China’s economic recovery is stronger than in most countries, we also expect these brands and retailers to seize a significant cross-border ecommerce opportunity: attracting Chinese consumers and leveraging Double 11 — a strategic move that is more important than ever. 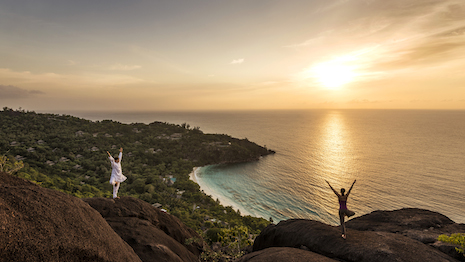 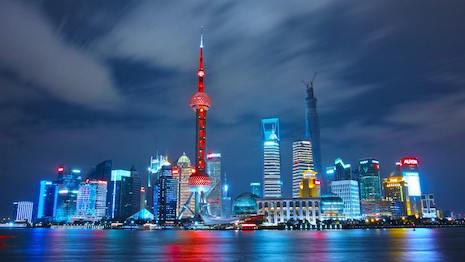 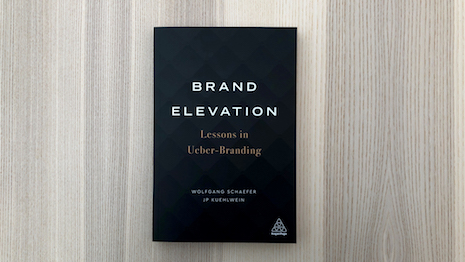