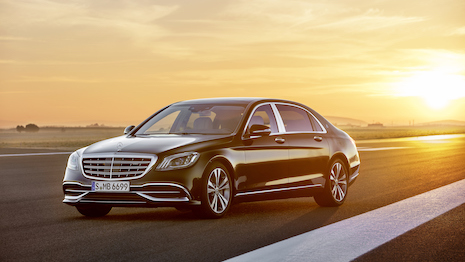 “There is no mistaking that the pandemic has put a sizable dent in the automotive market,” said Jon Sundberg, senior manager of digital solutions at Troy, MI-based J.D. Power, in a statement.

“As government regulations have affected the ability for people to go into a dealership on top of people becoming wary about venturing out to a dealership to purchase a car, it is more imperative now than ever that manufacturers better equip their online retailing presence to cater to this change,” he said.

J. D. Power’s Manufacturer Web Site Evaluation Study—Summer, initially released in 1999, is based on responses from 13,451 vehicle PC and smartphone shoppers who indicate they will be in the market for a new vehicle within the next 24 months. The study was fielded in April and May. 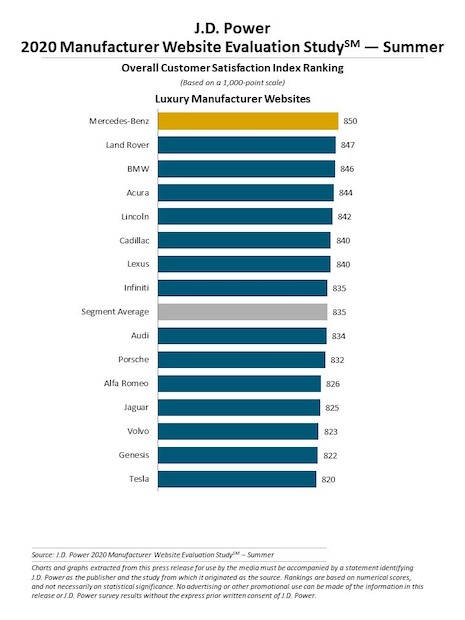 What this points is the work that automakers have to put in to make make their online and mobile interfaces more user-friendly as car shoppers turn to the Internet and digital configurators to shop and buy cars. 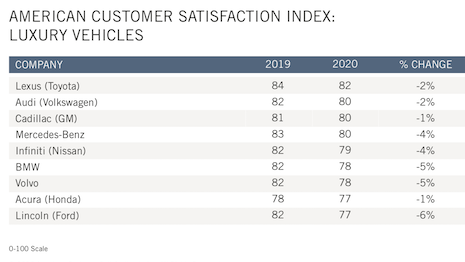 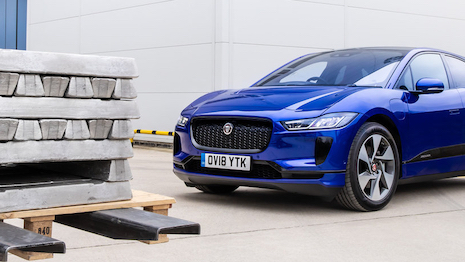 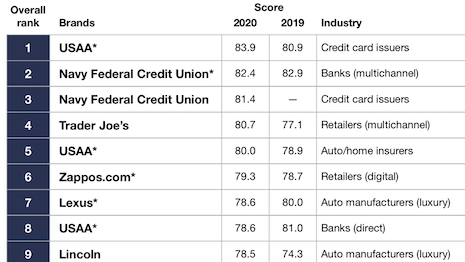