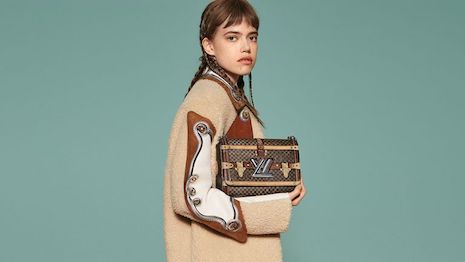 Luxury fashion brands and secondhand retailers need to be as vigilant as they can be in regards to fake and counterfeit goods, as the quality of false reproductions becomes superior.

"The State of the Fake" report by handbag authentication platform Entrupy reveals that while Louis Vuitton is one of the most frequently authenticated brands, it is also the most often duped. The luxury goods maker is an example of how heritage and desirability put these brands at risk for counterfeiting.

"The demonstration of vigilance is significantly curbing the number of counterfeits hitting the secondary market,” said Vidyuth Srinivasan, CEO/cofounder of Entrupy, New York. “As there's more vigilance, consumers are less likely to try to pass off a counterfeit for a real item, which positively impacts the wider industry."

Faking the fashion
As the secondary market grows, retailers and marketplaces come to Entrupy to ensure they are selling authentic luxury goods.

Brands and retailers need to be sure they are attentive to the counterfeiting issue because technology is allowing it to grow in quality. 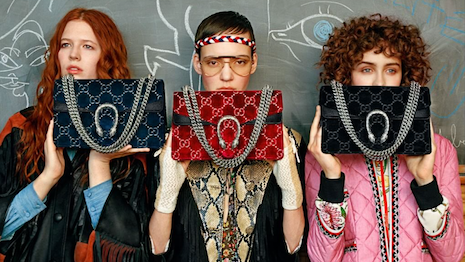 Louis Vuitton is one of the most counterfeited brands because of its desirability factor as well as a long history with its iconic style and use of materials. Replicators are able to learn over time how to make almost identical fakes.

Compared to 2017, 5 percent more of the products that Entrupy authenticated in 2018 were deemed real, as the industry becomes more focused on combatting dupes.

Secondhand sellers are taking more accountability for the accuracy of their products and consumers are becoming more vigilant about discovering authenticity as well. For these retailers, brands are cracking down harder than ever on the sale of counterfeited items, which means more pressure for the sellers to excel in reducing duplicates. 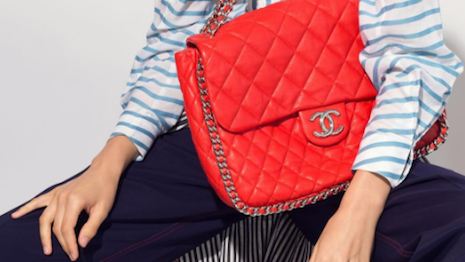 Jeweler David Yurman recently gained protections against counterfeits after receiving an injunction against Web sites it says infringed on its intellectual property.

On Jan. 2, the U.S. District Court for the Southern District of New York entered a default judgment in the brand’s favor that granted the jeweler statutory damages of $1.55 million and an injunction against 31 individuals operating Web sites that sold fake David Yurman goods. With the rise of ecommerce, it has made it easier for counterfeiters to operate a global business, creating a greater risk of harming brand reputation (see story).

Authenticating luxury
While $43.5 million items were identified through Entrupy as authentic last year, $5.9 million were unidentified.

Chloé is the most difficult to authenticate by the naked eye.

Louis Vuitton alone made up more than half of all products authenticated, followed by Chanel at 12.3 percent of all items and Gucci at 13.5 percent.

Vietnam, the Czech Republic, the Philippines and Croatia were the locations that saw the highest number of unidentified items.

Ecommerce giant Amazon is also taking on the issue of fake products in an effort that aims to empower brands to more thoroughly weed out counterfeit goods.

Amazon’s Project Zero has launched with the goal of completely eliminating counterfeits through solutions powered by technology and machine learning, as well as giving brands more control. Luxury labels have largely eschewed Amazon due partly to its problem with fakes, but it remains to be seen whether this project will woo more high-end brands to its platform (see story).

"The most surprising thing we found is that the quality of the fakes is continuing to improve,” Mr. Srinivasan said. “Approximately 90 percent of all of the fakes detected were of good or super-fake quality." 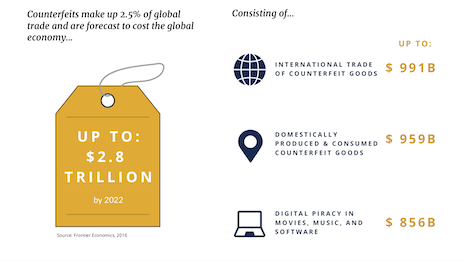 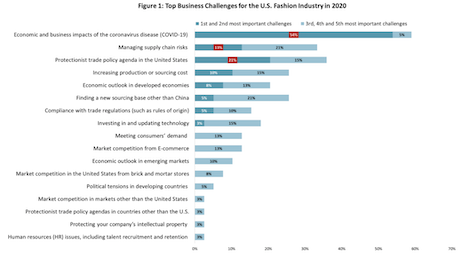 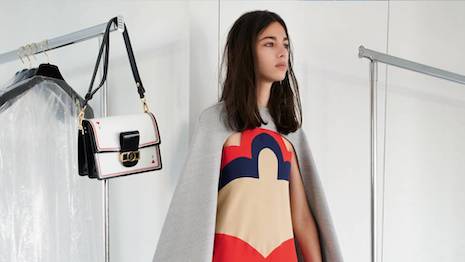