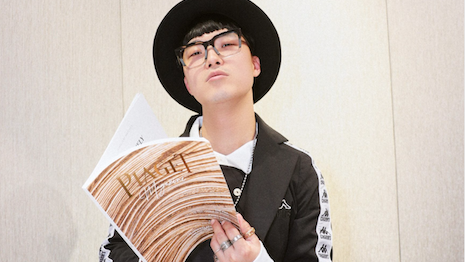 As trade shows in the watchmaking industry face questions of relevance, brands and organizations have been experimenting with ways to expand the reach of large-scale events.

This year, organizers behind the annual Salon International de la Haute Horlogerie (SIHH) partnered with agency Digital Luxury Group on an influencer campaign to raise awareness of the watch industry among Chinese millennials. Embracing digital strategies has been crucial for luxury watchmakers, especially as they aim to appeal to the burgeoning, tech savvy population of Chinese affluents.

“This is of course, on top of the sales generated by Chinese travelers abroad,” she said. “While this has been slowing due to measures introduced by the Chinese government to increase domestic spending, it is still a significant contributor to a luxury watch brand’s global sales figures.”

BoyNam and Peter Xu are influencers in the fashion and lifestyle spaces.

Both men are active on Weibo and WeChat, the leading social networks in China. They also engage with fans through Yizhibo, a live-streaming platform. 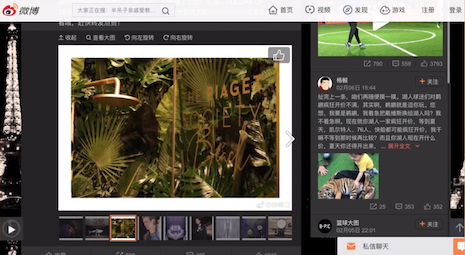 An example of the SIHH content shared on Weibo. Image credit: DLG

Neither KOL had much prior exposure to the luxury watch industry, providing them and their followers with a fresh and authentic perspective during SIHH.

Over the course of three days at the show, the influencers attended the opening party and private events and met with exhibitors and brand executives.

Mr. Xu was also a panelist at a discussion about Chinese millennials. Meanwhile, BoyNam visited the manufacturing site of Swiss watchmaker Piaget.

The content the men produced for their fans included photos, articles and videos, as well as live streams.

While the hashtag #SIHH2019 reached more than 100 million users on Weibo, the KOLs were responsible for a significant proportion. Together, the men generated more than 23 million impression on Chinese social media, including 1.2 million simultaneous views during the height of live streaming on Yizhibo. 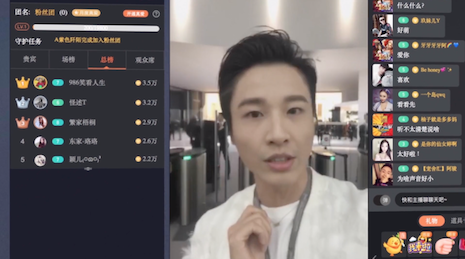 “The live streaming session by BoyNam at the fair garnered over 11.6 million accumulated views, making it the first time that such an industry trade show was broadcasted on this scale on Chinese social media,” Ms. Lee said.

While high levels of social media engagement can translate to product demand, DLG was unable to share if this activation led to increases in sales.

Hong Kong was the leading market, with a 14 percent share of exports. China, Japan and Singapore all saw double-digit growth in imports (see story).

Luxury watchmakers and jewelers must continue to invest in digital marketing and ecommerce as the sector stagnates. According to Gartner L2’s Digital IQ Index: Watches & Jewelry Global 2019 report, France's Cartier and U.S. jeweler Tiffany & Co. are two of the brands that have outperformed others with their digital strategies (see story).

Ahead of the Lunar New Year, Cartier launched a multinational blogger content campaign that spanned China and Japan.

Chinese multichannel network Boluomi worked with Japan’s Tohoki to produce a segment for Shanghai City TV’s Style Today surrounding Cartier’s Tokyo pop-up. The Jan. 17 “Reporting the Local Style of Japan” program was broadcasted live online in both Japan and China and generated millions of impressions for the brand.

During the program, KOLs visited the store to explore the Cartier brand DNA as well as Japanese style (see story).

MORE IN Watches and jewelry