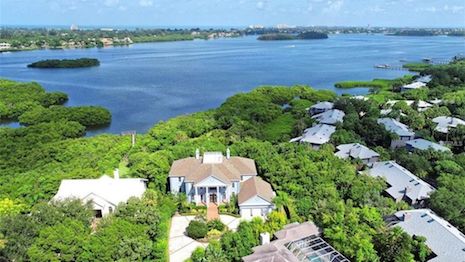 The luxury real estate market stayed hot throughout the summer as 20 markets in the United States hit double-digit growth. According to Realtor.com's latest Luxury Home Index, the number of sales at or above the $1 million mark rose 6 percent over last year to June. The gulf coast of Florida is still home to the fastest-growing luxury market, but other coastal counties are also seeing double-digit price growth. "It's surprising to see continued luxury market strength that's really broad spread," said Danielle Hale, chief economist for Realtor.com, Santa Clara, CA. "We're seeing that luxury buyers are less affected by the affordability issues that buyers in the median market are experiencing, and their demand continues to propel prices." For the purpose of this analysis, the top 5 percent of all residential sales in 90 counties is considered the entry-level luxury price tier, with the top 1 percent considered ultra-luxury. Luxury gains Fifty of the counties surveyed for the report have luxury home entry points at $1 million and above, and 70 counties are experiencing price growth. In another sign of a competitive market, the median age of inventory of the 90 luxury markets combined was 6.9 percent year-over-year to 121 days. The country's fastest-growing luxury market is Sarasota County, which is south of Tampa, Florida. Home prices have jumped 22 percent since June 2017 and half of the area's luxury homes sell within 165 days. 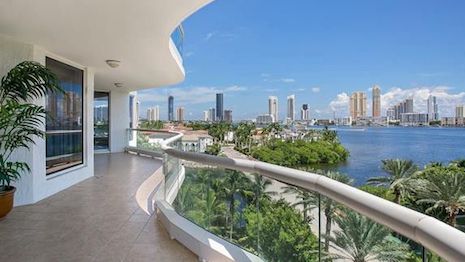 Luxury condominiums are a popular choice in Miami real estate. Image credit: Realtor.com Meanwhile, sale prices in Miami have risen 2.2 percent year-over-year and the luxury entry point is expected to hit $1 million. While Miami and the surrounding areas are not growing at the rate of southwest Florida, South Florida is seeing price growth between 5 and 13 percent after years of decline. Elsewhere, Nashville's Davidson and Williamson counties grew 12 and 11 percent, respectively, though Williamson has a higher entry point at $1 million compared to Davidson County's $796,000. In Davidson, luxury homes were on the market for an average of 61 days, a drop of 17.6 percent. 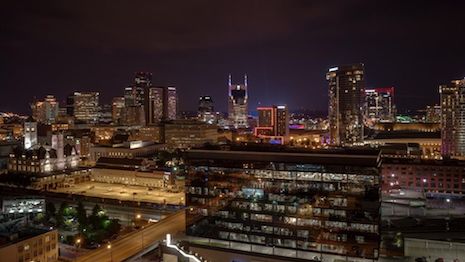 The greater Nashville area is seeing real estate momentum. Image credit: Realtor.com Out west, affluents in the tech sector are able to afford pricier homes, which may push prices up even more. The luxury entry point in Seattle's King County surpassed $1.5 million, propelled by 13 percent growth year-over-year. Seven counties in northern California saw double-digit increases, with Santa Clara leading the way with 14.5 percent growth and an entry point of $2.8 million. Moving up The most recent Luxury Home Index shows even more gains for the real estate market than earlier this summer. In July, 49 of the 91 markets surveyed had an entry point of at least $1 million. Prospective homebuyers residing in high-tax coastal markets in the United States are being drawn to more affordable metro areas. However, at the peak of the summer the combined median age of inventory in all of the luxury markets examined was 108 days, down 9.3 percent year-over-year (see story). New research from Redfin shows that 24 percent of home searchers were looking to move to another metro area in the second quarter of 2018, up 3 percent from the second quarter of 2017. People are looking to leave metro areas that have an average tax burden three times higher than the areas attracting new residents (see story). Sellers in states such as Florida will likely continue to benefit from the migration trend. "The sunny climate, friendly state tax regime and relatively lower entry-price for luxury are all attractive factors that should continue to propel the luxury market in Southwest Florida," Ms. Hale said.