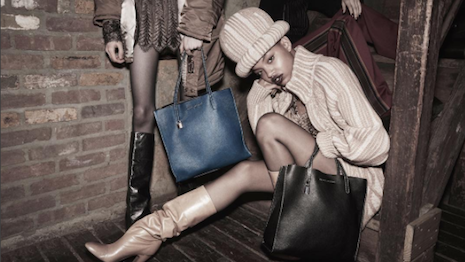 African-American consumers represent a significant consumer base for luxury categories such as fragrances and watches, according to new data from Nielsen.

Black consumers represent 14 percent of the United States population, with a spending power of $1.2 trillion. Consumers of color have an influence that extends beyond their own demographic, with their purchasing choices having an effect on mainstream culture.

"Fifty-two percent say they are willing to spend money on products that support a positive self-image and 70 percent say they buy brands that reflect their style," she said. "Nielsen found that African-American women are mass influencers that impact the preferences of the mainstream buying public, setting the mold for what’s cool and not.

"And a large portion of the buying public agrees: 73 percent of whites and 67 percent of Hispanics say that blacks are heavy influencers of pop culture."

The research is based on a Nielsen Homescan from December 2017.

Spending trends
Consumers of color are concerned with image and self-care, and their spending on certain categories reflects these goals. They represent 20 percent of the overall spend on men’s toiletries and they purchased $473 billion in hair care, an industry valued at $4.2 billion.

Black consumers have an outsize spending on women’s fragrances, making up 22 percent of total spend in the $679 million industry. African-Americans also purchased $4 million of the total $27 million spent on children’s cologne. 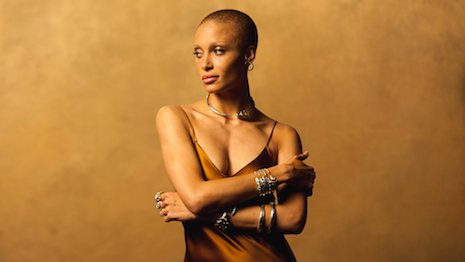 Aside from beauty, these consumers accounted for $60 million of the total $385 million spent on watches.

Compared to the overall population, black consumers are more apt to look for brands that are socially conscious, with 38 percent of those between the ages of 18 and 34 seeking responsible labels.

In addition, consumers of color are 44 percent more likely to interact with brands on social media than their white non-Hispanic peers.

Social media has allowed black consumers to speak directly to brands, asking for products that fit their needs.

A number of brands have launched products or campaigns that cater to a diverse customer base.

Inspired by her own difficulty to find foundation that matched her complexion, Fenty Beauty set out on a mission to provide beauty for all with a line featuring 40 shades. Fenty Beauty’s entry into the cosmetics arena shed light on beauty power players’ lack of merchandise diversity for complexion products (see story). 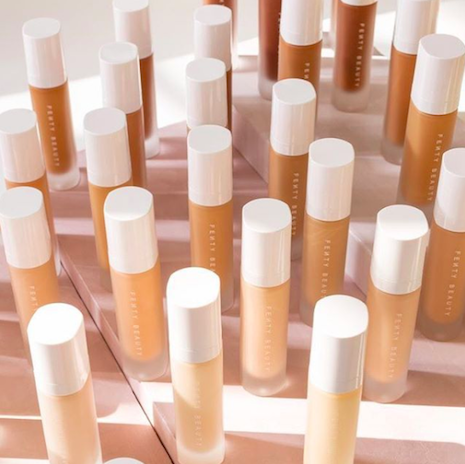 Also in beauty, L’Oreal Paris signed model Maria Borges as its face. Born in Angola, Ms. Borges made headlines in 2015 when she became the first model to walk the Victoria’s Secret runway with natural hair.

A recent Gucci campaign featured an entirely black cast as it channeled an earlier movement.

"Luxury marketers should take a page out of the 'Black Panther' movie playbook and be informed about the cultural nuances that are important to African Americans to successfully connect with consumers," Ms. Grace said. "Nielsen has delved deeply into this topic and found that 87 percent of African-American consumers feel that cultural and ethnic recognition is important compared to 59 percent of the general population.

"We’ve found that brands that are successful understand that African-American consumers like to see themselves in advertising being portrayed authentically and tastefully."

Call for inclusivity
Perceptions of luxury are shifting as more multicultural and millennial consumers become clients of high-end goods and services, forcing brands to evolve their marketing strategies.

Luxury often leans on quality and exclusivity to justify its price points, but a new report from Mindshare finds that big-name brands are losing favor due to a seeming decline in both production methods and personal touch. To maintain relevance, luxury marketers need to think small and focus on the new influences and mindsets behind consumer purchases (see story).

Over the last decade, there has been a concerted effort in the luxury business to be more inclusive in terms of sex and gender, race, nationality or body type. But the luxury business, as with the world itself, still has a long way to go to fully remove many of the institutional and ingrained barriers that have prevented women and minorities from excelling for so long (see story).

"The majority of future consumers will be multicultural consumers," Nielsen's Ms. Grace said. "Our research shows that 42 percent of Americans ages 18 to 34 and 51 percent of children under age 11 are multicultural.