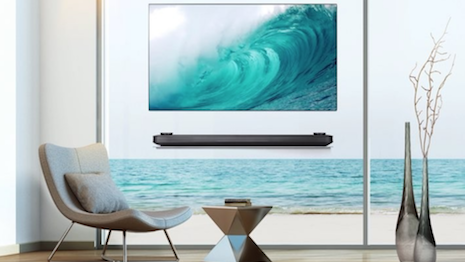 Nearly half of affluent consumers in the United States feel that buying a luxury good is better than going on vacation, according to a new report from LG Signature.

While 41 percent of respondents enjoyed the feeling of buying luxury, the purchase of home luxuries ranked higher when compared to experiential and personal luxuries. Increasingly, affluent consumers are boosting their spending on the home, with 55 percent of respondents saying they would rather spend on appliances and smart features than on travel.

"We spend so much time in our homes, and as new home innovations become more accessible to the public - including smart app enabled products such as the appliances in the LG Singature line - consumers are welcoming luxury brands into their lives in different ways," said David VanderWaal, vice president of marketing for LG Electronics USA, New York, which launched the luxury LG Signature brand in the U.S.

"With quality products, daily activities like preparing dinner and doing laundry, can be done with more ease and efficiency," he said. "In fact, according to our Modern Luxury Survey, 78 percent of American luxury consumers say they purchase high-tech luxury products for their home because they make day-to-day tasks more enjoyable and easy," he said.

"With high-end home appliances, there’s an element that goes beyond the instant gratification of buying yourself a nice necklace."

Home is where luxury lives
Per LG Signature’s survey, 1 in 4 respondents say their spending on home luxuries has strongly increased.

With home luxuries outpacing experiential and personal luxuries, 40 percent of respondents said home kitchen appliances were the most important category for their homes. To compare, only 27 percent placed importance on personal luxuries, such as jewelry.

Although experiential travel is extremely popular among affluents, 55 percent of those surveyed feel that their money is better spent on their home instead of a vacation.

This may be because an in-home purchase, such as a smart thermostat, is used again and again, while a trip may create lasting memories and temporarily reduce stress, but it is not as utilitarian. 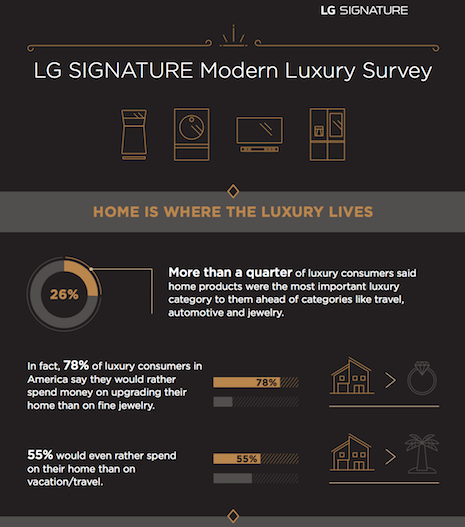 Of the 66 percent of respondents spending on their homes, the increase in spend has been put toward high-end kitchen appliances, 4K ultra HD televisions, furniture, home upgrades and other in-home amenities such as as smart technology.

Millennial-aged respondents, those between the ages of 24 and 35, feel that the “most essential element” of a luxury home is smart technologies. Concepts such as smart televisions and voice-enabled artificial intelligence assistants are no longer seen as “nice to have” additions to a home, but rather a necessity.

LG Signature found that 25 percent of millennials have seven or more smart technologies or enabled-products. Older consumers were not far behind though, with 35 percent of respondents having at least one or two smart technology-enabled products.

Sixty-seven percent of respondents also expressed that luxury is now associated more with innovation than it had been five or 10 years prior.

As such, LG Signature, the appliance and consumer electronics maker’s high-end line, has developed high-quality products that align with this sentiment.

LG Signature products were designed with a focus on function while also maintaining elements of modern design and includes a range of appliances such as the LG Signature OLED TV, with a super thin “wallpaper” design to create a “picture on the wall” and the LG Signature InstaView Door-in-Door refrigerator that includes a mirrored glass panel that allows the user to peak inside the fridge without opening the door.

Per its survey, 1 in 4 of respondents believe the kitchen is the most important space in a home. Likewise, 56 percent ranked the refrigerator as the top appliance in the kitchen for entertaining.

"Today’s consumers prioritize a luxury experience, especially when it comes to their homes," LG's Mr VanderWall said. "They’re willing to pay a premium to maintain a certain lifestyle, and that includes how they live day-to-day in their homes, from decor to the latest tech innovations.

"There was a time when personal luxuries like fine jewelry and travel were considered the pinnacle of luxury," he said. "While those items are still valued, the home has become another area in which affluent consumers can elevate their lifestyles."

Smart luxury
As affluent consumers in the U.S. continue to place importance on luxury goods and appliances, the sector has benefited from combining smart technologies and home luxuries.

Appliance maker Jenn-Air, for example, has added voice control capabilities to its wall ovens, furthering its promise to deliver a seamless cooking experience.

Also, Danish audio and video brand Bang & Olufsen demonstrated how a television can become a piece of high-end furniture in a craftsmanship film for the new Beovision 14.

"Smart home technologies are only becoming more advanced with each day," LG's Mr. VanderWaal said. "Whether you’re looking for a convenient laundry solution or a superior cooking experience, there are smart product options that can make your daily life more efficient.

"These sophisticated and advanced products are a huge draw, especially for affluent consumers," he said. "The LG Signature line provides consumers with products that are technologically advanced while also stylish and sleek, offering an option that adds convenience and elegance to your home." 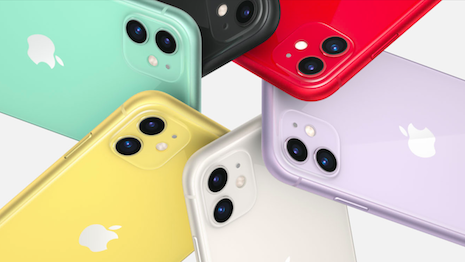 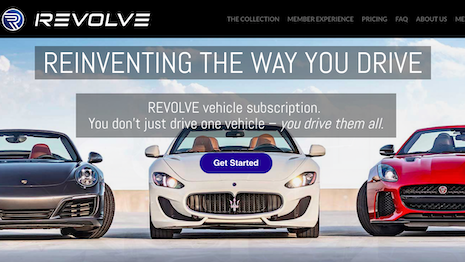 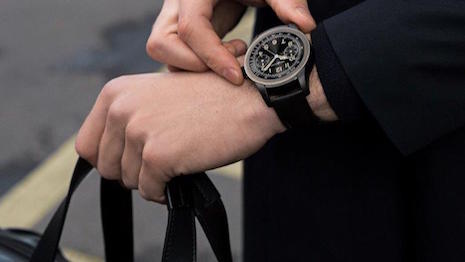 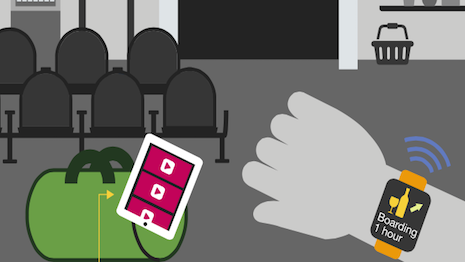 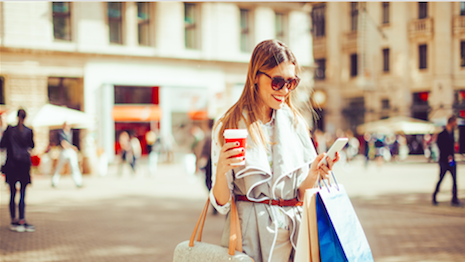