How Chanel became the most social luxury brand 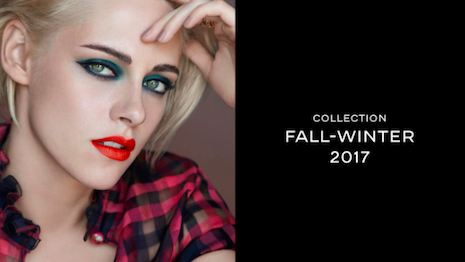 Luxury businesses are the most successful at managing their own brands and also the most cautious.

Despite top luxury players not being early adopters of social media, many have now come full circle and you could even state that some have mastered social media with a 100 percent level of adoption of the main platforms – Facebook, Instagram, YouTube and Twitter – with strong investment in content and promotion, particularly in video.

The competition among luxury brands in social media is fierce. However, one brand dominates: the French jewel in the crown, Chanel.

Chanel boasts the most social followers – more than 57 million globally – and is the leading luxury brand on all platforms, except Facebook, where it is a close second to Louis Vuitton, both at around 20 million.

This is a fascinating story from a legendary maison which made its mark by abstaining from any form of ecommerce engagement as not to dilute the brand or make it accessible on a mass scale.

Social rise of Chanel
Taking into consideration the market-leading positioning of Chanel, it is no surprise that this luxury entity finds itself at the top end of the social ladder.

However, a careful analysis of the brand’s own social activity has revealed instead that this success was hard earned.

Chanel followed an ambitious and meticulously planned content strategy that outpaced its rival.

Only a year ago Chanel’s social following would have ranked sixth amongst its peers. Move to current day and its social growth has been nothing short of spectacular, with a an average growth across platforms close to 50 percent.

So, how did Chanel find its edge?

Crafting a luxury video strategy
Without dissecting the entire rationale behind Chanel’s mammoth social following, one clear, overriding truth is that the brand’s commitment to video has not been faint-hearted.

Chanel has posted more videos and generated more than 300 million views on both YouTube and Facebook, more than any other industry leaders. Its social video strategy is, unsurprisingly, one supported by paid promotion – which does not necessarily translate into a bigger following.

However, Chanel’s content seems to be transforming more viewers into a faithful audience.

On YouTube, with more than 860,000 subscribers, Chanel is far ahead of other luxury brands by applying what YouTubers have known for a long time. Posting more content, more regularly is the best way to increase the subscriber base. 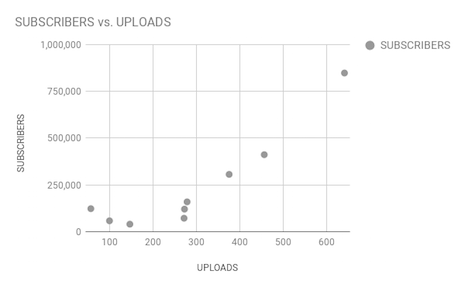 The month of July

Multi-platform and multi-purpose content
Fact: Chanel posts regularly and consistently, cross-platform. This market leader has also mastered the art of re-purposing the content for full effectiveness.

To a large extent, Chanel is also differentiating and optimizing the type of content it posts across platforms.

In line with the platform’s declared video-first strategy, 60 percent of the brand’s Facebook posts were videos. 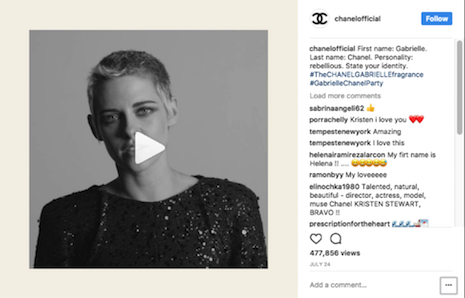 Understanding a simple execution with relatively lower production values has the power to create just as much engagement.

While the above clip for the Gabrielle campaign features multiple personalities, the company used the footage to create more post-videos featuring only one personality at a time.

Differentiated content and promotion
Within the leading luxury brands sector, video content can be separated in the following main categories:

• Campaigns/advertisements: generally 30 seconds or less than a minute long for a launch

• Behind the brand: atelier visits or creator profile

• Runway and fashion shows: streaming of live events and behind the scenes

Historically across all brands, campaigns average more than 60 percent of total views. This is not purely based on organic tractions, but rather down to heavily paid promotions.

Disappointingly for most luxury brands, this type of content creates rather low engagement rates.

Our independent study shows figures of an average engagement rate over YouTube campaign videos of 0.08 percent, based on posts in June and July.

Likes as percentage of total: Two July campaigns on YouTube

Chanel, meanwhile, is leading in the use of promotions for other type of content. It notably boosted Facebook videos that generate a lot more engagement and organic reach, such as in this runway example.

With an impressive 6 percent engagement rate, this piece of content is in stark contrast with traditional adverts.

Lessons from this success
Chanel, despite being a century-old brand, has radically modernized its brand status through social and has ultimately become a master of online video. Its content is naturally of high production value and content strategy has been carefully crafted and centered around video.

The type of content it seeds is that of which they are confident their audience will love and share with enthused interest.

Chanel’s expertise in digital communication manages to reinvigorate the brand at each step of seasonal campaign implementation mixed with techy and surprising ad hoc initiatives.

The fashion house always stays true to its core values and the personality of its historic founder, Gabriele (“Coco”).

ALTHOUGH IT IS one of the most prestigious brands in the world, Chanel's efforts to dominate not just the luxury retail and apparel sector but also social media demonstrates a true power brand in market.

Brands can take a leaf from Chanel’s book and agree that consistent content and strong brand messaging go hand in hand in social success. The benefits far outweigh the obstacles to hand. 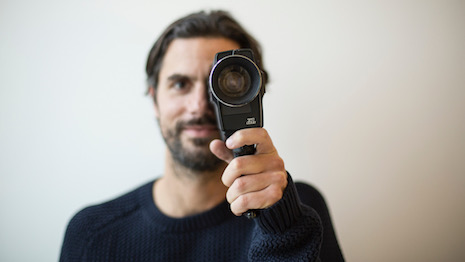 George Aliferis is cofounder of theloup

George Aliferis is cofounder of theloup, a London-based firm providing numbers for creatives, social media and video, as well as being the home of the Luxury Social Video Index. Reach him at george@theloup.co.