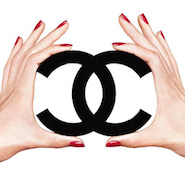 A brand’s legacy can have a large impact on its appeal as an employer, according to a survey conducted by Women’s Wear Daily.

Coco Chanel’s fashion empire was named the most coveted place to work by fashion industry hopefuls, partly due to the company culture established by the house’s founder and its tradition of bending the rules. When dreaming of where they may work someday, respondents cited many personal and philosophical reasons that skewed their decision, proving that what a brand stands for matters when seeking talent.

For its research, WWD conducted a survey in late February and early March in the United States and Europe. One poll on the publication’s social channels gathered 2,000 responses, while a second poll conducted through direct outreach to students at fashion schools in the U.S. and Europe received 405 responses. Respondents could choose from a list of brands, or they could write in a company name.

Academic appeal
The poll results differed between the students and the social media respondents. The crowd on Facebook, Twitter or LinkedIn picked Chanel, LVMH, Christian Dior, Alexander Wang and Diane von Furstenberg for their top five, rounding out the top 10 with Kate Spade, Marc Jacobs, H&M, Burberry and Prada.

Students placed Calvin Klein, Salvatore Ferragamo, Michael Kors and Armani in their top 10, which took the places of Dior, H&M, Burberry and Prada.

Kering, which was ranked 15th overall, appealed to prospective job candidates for its sustainability. 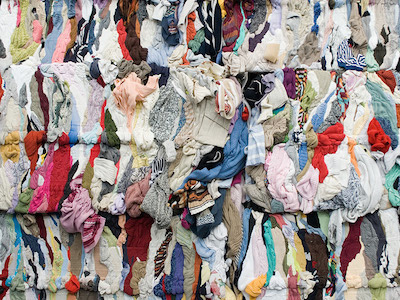 LVMH, second overall in WWD’s rankings, also boasted a number one ranking in desirability as an employer in Universum France’s poll of students at business and management schools. This marks the 11th consecutive year that the conglomerate has been ranked at the top of the list.

Luxury brands struggle to find and recruit the top talent for positions across their companies, according to a recent study from Boston Consulting Group.

Having the right employees can have a measured impact on a brand’s profits and economic growth, especially in executive and leading creative roles. Because of this, luxury brands may need to rethink their existing recruitment strategy to locate the personnel necessary (see story).