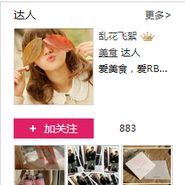 Fast-moving consumer goods categories are experiencing a deceleration in China due to changing shopping habits, new online channels and disruptive pricing dynamics, according to a new report by Bain & Company and Kantar Worldpanel.

Categories relating to health and quality of life have enjoyed price increases above inflation levels from the year-ago period, while the prices of more commoditized products declined below inflation. As consumers shift more of their shopping to online channels, brands risk ceding their market share if they fail to adapt.

"These trends are forcing brands to quickly understand the changes in the market and successfully adapt to the ‘new normal' they face," he said.

Bain & Company and Kantar Worldpanel studied the shopping habits of 40,000 Chinese households across 26 product categories for the "Winning Over Shoppers in China's ‘New Normal'" report.

Fast-moving consumer goods (FMCG) covers the four largest consumer goods sectors: personal care, home care, beverages and packaged goods. Growth for these categories in China fell to 4.4 percent in the first quarter of 2015, after a high of 12 percent in 2011-2012.

The decline varied across sectors, however, with personal care and health-related products seeing the largest gains. Skin care, in particular, rebounded in the last two quarters.

A driving factor behind the general decline is the tapering of household spending, despite the rise of household incomes, indicating a wariness manifesting in the desire to save. 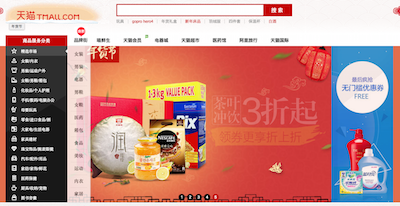 While prices fell in 2014 to accommodate shifting consumer inclinations, they have largely recovered in 2015. Average prices rose 5.4 percent in first quarter of 2015, more than twice the rate of inflation.

In-store sales fell across categories due to declining traffic. Ecommerce, however, is picking up the slack, growing 34 percent last year. A widespread embrace of mobile also presents brands with a strong opportunity.

To capitalize on this shift, brands have to adapt their digital strategy. 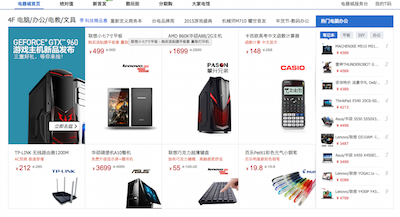 Local brands are also beginning to further nudge multinational brands out of the way as they take court lower tier cities that are seeing the highest rates of growth.

Also, local brands gained share in 18 of the 26 studied categories, growing on average by 10 percent. These brands already account for 70 percent of the market overall, suggesting the possibility that foreign brand will become increasingly irrelevant. Foreign brands grew in only eight categories, and only then at an average of 3 percent.

This marked the third straight year of declining share.

Among the varied recommendations that the report makes for FMCG players, a unifying theme emerges: invest in digital.

High-speed households in China are expected to account for 90 percent of the increase in consumer spending over the next five years, according to a new report by Boston Consulting Group.

This group of consumers is expected to grow from 81 million today to more than 142 million by 2020. Although China has been flagged as a teetering economy, a massive amount of people are being vaulted into the middle class, and affluent consumers are seeing the largest wage gains of all (see story).

China’s high-net-worth population has surged in the past few years, largely driven by investment in innovative industries, according to a new report by Bain.

Nearly 80 percent of the emerging rich are under the age of 50 and the investment landscape is adapting to this infusion of youth. In the past several years, the investment opportunities available to the wealthy have broadened, with domestic players nudging international banks out of the way (see story).

"Consumer behavior and new market trends have led FMCG companies, both foreign and local, to take a hard look at their cost structures and their operating models," said Bruno Lannes, partner in Bain's Greater China consumer products practice at Bain and co-author of the report. "Cost-savings and faster decision-making and execution will enable additional investments that are necessary to make the shopper's decision to purchase your brand an easy one."