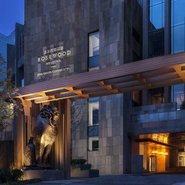 High-speed households in China are expected to account for 90 percent of the increase in consumer spending over the next five years, according to a new report by Boston Consulting Group.

This group of consumers is expected to grow from 81 million today to more than 142 million by 2020. Although China has been flagged as a teetering economy, a massive amount of people are being vaulted into the middle class, and affluent consumers are seeing the largest wage gains of all.

“These high-speed households will power consumer spending in the years ahead,” said Jeff Walters, a BCG partner and co-author of the report, Shanghai.

"The overall economy may be slowing, but these more affluent consumers are optimistic about the future and their ability to increase their spending," he said.

The "A Tale of Two Chinese Consumers" report draws on information from a consumer sentiment survey that was conducted in May 2015, either in person or online, with 3,050 consumers in 250 cities of all sizes.

Strength in numbers
China has been emanating warnings signs for the past few years. The country's main stock markets are clearly inflating a bubble, its capital-intensive economic engines have required huge and persistent infusions of money from the government, essentially creating a crutch that now seems to be crumbling, the job market is tightening and consumer spending appears to be plateauing.

However, the country is still a formidable economic force and is expected to grow at a faster rate than nearly every other economy in the world.

BCG argues that "high-speed" households will play a critical role in sustaining China's economic growth over the next several years. 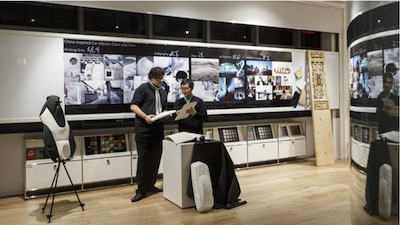 Also, this cohort spans a range of financial demographics, from the emerging middle class to the affluent. The affluent households in this group are experiencing the highest income growth at 11 percent, compared to 6 percent for aspirant households.

BCG argues that this widespread income growth is engendering optimism which will drive consumption even if the economy dips.

Companies should begin aligning themselves with the trajectory of this income boom, and must understand the arduous journey this entails. 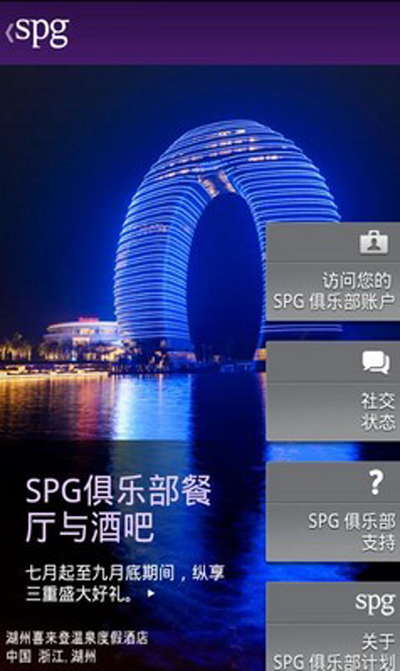 More than half of these households are located in lower-tier cities, which calls for companies to have a presence in 530 locations if they want to reach 80 percent of potential consumers.

Of course, having stores in each location is implausible and would negatively impact a brand by sucking funds and oversaturating the market. Digital, then, is where brands need to invest.

Forty percent of affluent households shop online at least once a week, giving brands an easier path to market penetration.

Taken together, the overall picture of the economy from the consumer perspective remains positive, and luxury brands in particular are in a good position to court affluent high-speed households.

Informed progress
The growth among China's affluent may be promising, but luxury brands will squander it if they do not improve their marketing.

Luxury brands managed to reap huge profits with crude strategies in China a few years ago, but now only smart marketers versed in cultural norms will survive, according to a China Luxury Advisor partner.

As brands initially set up operations in China, they struggled with awkward localization efforts, overexpansion, sluggish online activities, poor choice of local partners, miscommunications and more. Such mishaps today are becoming unacceptable and brands that want to succeed in China must adhere to several guiding principles (see story).

“These high-speed households are optimistic, active online shoppers, and will power consumer spending in the years ahead,” said Youchi Kuo, an expert principal at BCG, Hong Kong.