Ultra-affluent most likely to spend on luxury vacations: report 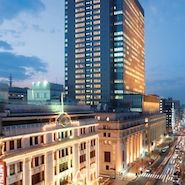 Barring new injections of economic turmoil around the world, luxury purchases are on track to steadily increase in the United States through the rest of 2015, according to a new report by Shullman Research Center.

While the core of luxury is propelled by the ultra-affluent, the outer layers of the industry attract a more diverse clientele. Recognizing the splintered composition of the luxury market will help brands better cater to the full range of their consumers.

"There are more mass market consumers feeling better about the economy and consequently thinking about and sometimes splurging on affordable luxuries," said Bob Shullman, founder of the Shullman Research Center, New York.

"Don’t ignore the less-than-affluent," he said. "Consider how your organization might offer them your more affordable luxuries, as all consumers—including mass market consumers—like to splurge from time to time.

"Also, some of the younger mass-market consumers of today will undoubtedly do well in their careers and become the affluent and very affluent consumers of the future who will really matter to the luxury marketing world at that time."

This report draws on data from 1,056 interviews conducted in August, 2014 among upscale consumers with household incomes of at least $75,000.

According to the report, there are about 20 million mass market consumers who bought a luxury good in the 12 months preceding the survey, compared to 26 million affluent consumers who had done the same.

While the density of sales from affluent consumers obviously outweighs sales from mass market consumers, brands should not overlook the mass demographic. 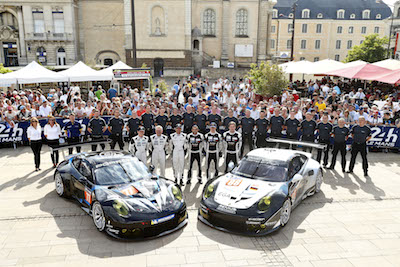 In fact, certain product sectors such as spirits and beauty can receive a huge boost from mass market consumers. Of course, this is a delicate line for luxury brands to tread because their allure derives from their perceived exclusivity.

Forty-six percent of mass market consumers, or those with household incomes below $75,000, said that they had purchased fine wine or spirits in the past 12 months, and 39 percent had purchased premium fragrances or cosmetics.

Affluent consumers, or those with household incomes above $250,000, were most likely to buy luxury vacations, fine watches and jewelry, art and luxury vehicles, in other words, all the big ticket items. 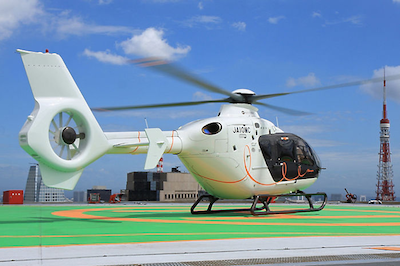 Affluent consumers were also most likely to purchase luxury goods on a frequent basis, or six or more times in the last 12 months.

Conversely, 21 percent of mass market consumers said they had purchased a luxury good three times in this period, the largest chunk of consumers in this bracket.

Some economic conditions threaten to derail the rising stability in the luxury market such as the potential default of the Greek economy, escalation of Russia's aggression in Ukraine and stock market bubbles in China, to name a few. While these developments may not dramatically affect the U.S., their ripples will undoubtedly cross international borders.

Weather patterns
Affluent consumer confidence dipped during the second quarter of 2015, landing slightly higher than during the lowest point of the recession, according to a new report from Unity Marketing.

Even with this dip, the landscape is vastly different than the stress and worry of 2008, with consumers now accustomed to scaling back and indulging only occasionally on luxury. Luxury brands need to recognize that a feeling of austerity is likely here for at least the next decade, and modify their strategies accordingly (see story).

Perhaps the biggest development in the luxury industry over the past decade has been the rise of ecommerce.

Only the U.S. and China will account for more sales in the luxury industry than collective ecommerce by 2025, according to a McKinsey analyst at the Financial Times’ Business of Luxury Summit June 8.

Back in 2009, McKinsey had capped its ecommerce prediction at 2 percent of sales, or $4 billion, for 2015. The actual figure is around 6 percent, or $14 billion, and the research firm has accordingly reassessed its view of digital channels, anticipating robust growth for the next decade and beyond (see story).

Looming over the growth in the industry, however, is the specter of global economic tension.

"Among those who keep up with the news, political negatives will not be a really big deal," Mr. Shullman said. "Any 'big' negative news related to terrorist related violence could put a damper on buying plans."