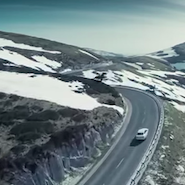 As the global economy unleashes new opportunities and risks, executives for global companies are increasingly optimistic, according to a new report by Bain & Company.

Seventy-four percent of interviewed executives are confident about their company's financial performance, and 75 percent view their ability to adapt as a key competitive advantage. However, as the global economy continues to open up, unforeseen risks such as business complexity, cyber-attacks and faltering loyalty are sprouting.

"It’s been a long time coming, but most economies are emerging from the global downturn—and growing," said Darrell Rigby, a partner with Bain & Company and leader of Bain’s Global Retail and Global Innovation practices, Boston. "Executives who slogged through years of recession or stagnation are feeling more confident, even exuberant— perhaps too exuberant.

"Many also see disruptions and challenges ahead. Forces such as the demographics of emerging economies, aging populations and resource scarcity are accelerating deep structural shifts in global markets," he said.

"And although these forces generate opportunities for growth, they also unleash risks."

As companies expand globally, complexity inevitably increases. This baseline complexity consisting of different business climates across borders and their ensuing impact on operations is now intensified by growing digital access and capabilities.

Bain points out that the volatility of the global economy makes the bullish outlook of many companies seem delusional. How, after all, can 75 percent of companies hold a competitive advantage over their peers? Mr. Rigby thinks the number is closer to 25 percent.

Over the next three years, 62 percent of executives said their IT spending must increase as a percentage of sales. Sixty percent of respondents said that complexity is raising costs and hindering growth and 58 percent favor long-term growth over short-term earnings, potentially vexing shareholders. 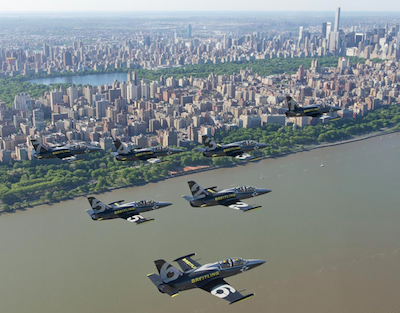 As in the past, companies are leveraging a range of business management tools to cope with changing circumstances, but digital has forced companies to "pivot" faster than ever before.

Underscoring this difficulty, 71 percent of executives do not believe they have the technology capabilities to be a leader in their industry.

Meanwhile, Chinese and Indian companies have a greater penchant for adopting new tools such as big data analytics and supply chain management. 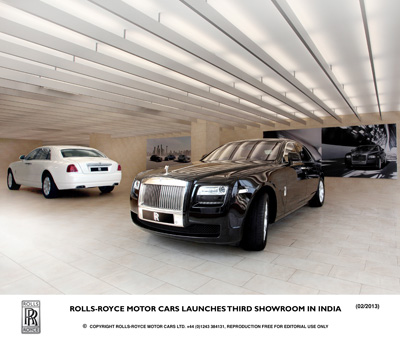 Chinese and Indian companies were also the most optimistic, with 80 percent saying conditions were improving in their industry and 88 percent saying that they were able to effectively adapt to changing variables.

Bain identifies scenario and contingency planning and complexity reduction as the two tools with the highest growth potential.

Ninety percent of organizations lack the capabilities needed to win overseas, according to a new report by Boston Consulting Group.

Organizations across industries are eager to expand internationally, but only a small percentage have mastered the logistics needed to realize goals. BCG identified 22 capabilities as prerequisite for going global, and just 10 percent of companies believe they have mastered the full set (see story).

Bain's report points to four trends that will shake up industries in the next few years: innovation, information technology, reducing costs and complexity, and understanding customers.

A push for sustainable products and declining customer loyalty may be two factors driving the interest in innovations such as "genomics, nanotechnology, robotics, advanced materials, industry 4.0 and exponential technologies."

As companies expand globally they are finding that costs can suddenly soar due to "complicated corporate configurations plagued by excessive layers of management, fuzzy decision making, matrix structures and an exponential increase in communications."

"Executives are determined to benefit from an expanding economy," Mr. Rigby said. "But as they focus on growth in an improving climate, they risk becoming overconfident.

"Disruptive technologies already have begun transforming industries and markets, requiring executives to pivot faster than in the past," he said.

"The companies that do manage to pull away and build leadership positions will take a measured approach and invest in the right tools for growth."