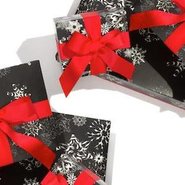 Holiday gifting in the United States is expected to reach $77.5 billion this season with online sales trumping in-store purchases, according to a new survey by Time Inc. and YouGov.

The "Survey of Affluence and Wealth -- 2014 Holiday Gift Forecast" suggests that wealthy households will spend an average of $736 on gifts this year, an increase of $66 per household, while the total amount spent across the country will rise 8.7 percent. With ecommerce sales surpassing in-store purchases, luxury brands should reinterpret holiday strategies to reflect the ways in which consumers are most likely to spend.

“We asked our respondents who said they will be spending more (10 percent) why they would be doing so, and their responses paint a clear picture,” said Dr. Jim Taylor, vice chairman of YouGov America, Waterbury, CT. “Forty-nine percent of those who will spend more report that it is because their job situation is better this year, and 46 percent say that they ‘have more money this year to spend.’

"The top 10 percent are heading into this holiday season with confidence about their job security and financial security and our expectation is that these positive feelings will manifest themselves in the form of increased gift giving,” he said. “To round out the top five from the list we have ‘I am buying higher quality items this year’ (28 percent), ‘I am happier’ (26 percent) and ‘I feel more giving this year’ (26 percent).

“Over the years we have seen that happiness and purchasing, in this case gift giving, go hand-in-hand. People are not buying to make themselves happy, they are buying because they are happy.”

The ninth annual Survey of Affluence and Wealth -- 2014 Holiday Gift Forecast is produced by Time Inc. Affluent Media Group and YouGov. Data was collected from 1,058 respondants with incomes of at least $100,00, or the top 10 percent of the U.S. population.

Spending season
The top 10 percent of affluent consumers are expected to spend an average of $1,920 per family, an increase of 8 percent from the year-ago period. Families in the “One Percent” with an income more than $450,000 are expected to increase their holiday spending by 29 percent.

Even though One Percenters will be spending more, the survey found that “core affluent families” with a household income between $150,000-$450,000 are trending down at 10 percent, similar to what was spent during the 2013 holiday season in 2013.

This group of affluent consumers will also account for $21.6 billion in purchases or nearly 30 percent of the U.S.’s gifting for the holidays. Although this number seems immense, Dr. Taylor notes that even though the survey predicts the most robust holiday season in a number of years, many affluent consumers believe the U.S. is still in a recession and remain concerned about the global economy, personal finances and the community.

The spending increase is influenced by how consumers wish to interact with brands during the rush of the holiday season. Conversions via ecommerce are favored, with 45 percent of affluent respondents expected to do most or all of their gift buying online compared to 35 percent who plan to make purchases mostly in stores. 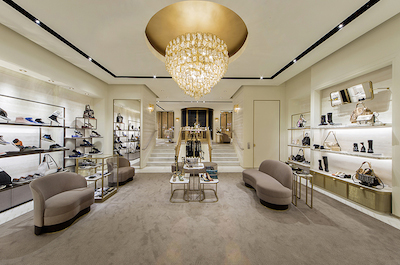 The remaining 24 percent of respondents will rely on digital storefronts and bricks-and-mortar boutiques. The percentage of affluent shoppers who shop both online and in-store likely appreciate the personalized attention received in-stores and the ease of shopping via ecommerce.

Market sectors expected to fare well during the 2014 holiday season include fashion, books and watches for men. Also, this year will likely see sales growth in food and jewelry, with the latter being expected to see increase in purchases after the industry’s difficulties resulting from the recession. 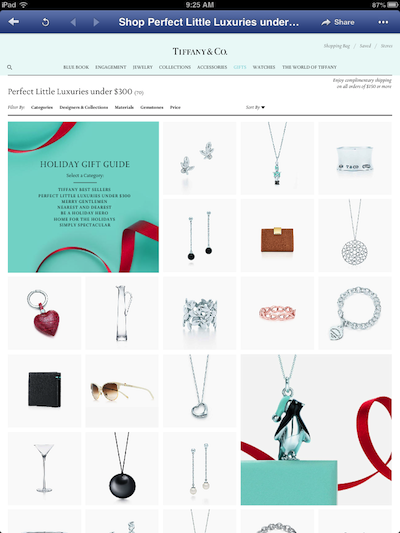 Beyond buying gifts for loved ones, set to increase by 25 percent from the year-ago, self-gifting is expected to grow. Forty-five percent of holiday consumers are expected to indulge and treat themselves to a “reward” purchase for the hard work done over the course of the year.

Self-gifting items range from jewelry, food and wine, cosmetics, smartphones and fine art. Donating to a choice charity during the holiday season is also considered a form of self-gifting because the philanthropist will emotionally benefit from her good deed by giving to those less fortunate and lending monetary support to the community.

In a report Wealth-X and Arton Capital noted that ultra-high-net-worth individuals are focusing on philanthropic initiatives that present long-term solutions to deep-seated problems, such as programs that promote entrepreneurial pursuits. Philanthropists also prefer to have measurement systems in place that can track and assess the cumulative efficacy of donations (see story). 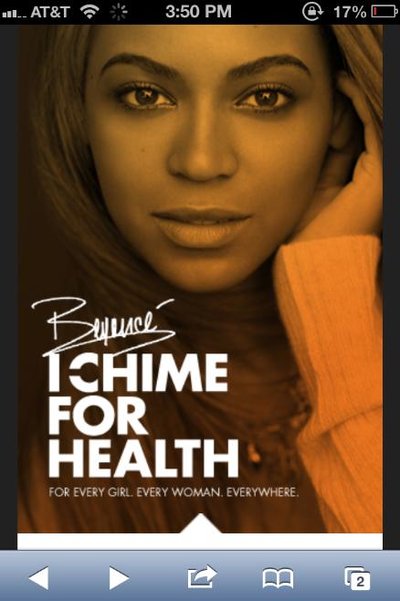 “To be clear, we have identified that these increases are occurring among affluent parents with kids under the age of 18,” said Cara David, managing partner at YouGov, Waterbury, CT. “For the self-gifting, we believe there are two things going on.

“The first revolves around the idea of time. These parents are out shopping for their family and friends and they use that time to also find things for themselves—maybe a new outfit for a holiday party, maybe something for the house,” she said. “The second force driving this self-gifting may be a feeling of personal merit. I am doing all the holiday shopping, plus raising the kids…I am going to reward myself and buy something nice.

“For the rise in charity as a ‘self-gift,’ we think that this just represents another sense of accomplishment for the parents: I am doing well, my family is doing well, I am going to give something back to my community in return.”

Although self-gifting may sound self-serving to some degree, one in five affluent consumers who participated in the survey intend to “spoil” their significant other. The intended splurge on loved ones is an increase of 60 percent from the year-ago.

Also, the travel industry will see 42 percent of affluent families traveling for the holidays as these family units no longer see travel as discretionary, but as a necessity, whether it is to visit a relative or plan a getaway for quality togetherness.

Positive purchases
Time Inc. and YouGov’s survey shows that that 2014 holiday season will be promising across sectors, especially travel. The travel industry has seen tremendous growth due to affluent consumers’ sentiment of “de-emphasizing the importance of possessions and stressing the significance of family.”

Other reports have found similar findings for the 2014 holiday season. For example, affluent spending indices for home durables, vacation travel and other categories are on the rise, according to a report by the American Affluence Research Center.

Home furnishings, major home appliances, home computer equipment and home entertainment systems all saw the sharpest rise in purchase intent. The report also found that men under the age of 50 are among the most likely to increase spending, echoing a spate of studies trumpeting the rise of Young Urban Males, or “YUMMYs” (see story).

By understanding the thought process behind holiday shopping, luxury brands will be better equipped to create campaigns geared toward items and experiences that increase quality of life and reflect a certain lifestyle.

“Tapping into the positive feelings that many of the Top 10 percent have reported is critical to yielding higher holiday sales,” Dr. Taylor said. “Marketers should be accentuating the fact that these people have gone through a period of resourcefulness and self-reliance during a tough recession—and these are worn as a badge of pride.

“Their job situations have improved over time and they have built a stable of cash through fiscal responsibility,” he said. “As a result, gift giving, luxury gift giving in particular, can be seen as a reward for these behaviors.