92pc of affluent consumers made online purchase in Q4 of 2013: report 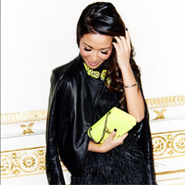 Affluent consumers were 73 percent more likely than non-affluent consumers to make a purchase on luxury brand retail Web sites during the fourth quarter of 2013, according to a new index by Martini Media.

While one would expect affluent consumers to make more luxury purchases, the degree to which the affluent were more likely to purchase jumped 57 percent from the year-ago period. The index also addresses how Martini Media's affluent audiences engages with luxury brands, notably 46 percent more engagement with luxury fashion brands than non-luxury brands.

"I think the increases that we’ve seen in the last two quarters show an upward trend in how comfortable consumers are with luxury items," said Tom O'Regan, president and chief revenue officer at Martini Media, New York.

"Conspicuous consumption is back," he said. "On the very high-end I think it's doing extremely well."

The Martini Media Affluent Online Shopper Index was conducted by comScore and measured behaviors and engagement levels of the online affluent audience (HHI $100K+) by indexing affluent users across the Internet against non-affluent online users (HHI < $100K) to provide a picture of how this segment shopped, spent and searched online during the second quarter of 2013 versus the same time last year.

Shaking off the dust 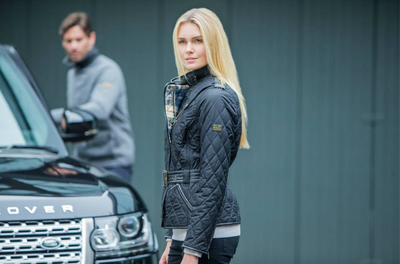 When it came to shopping on luxury brand retail sites, affluent buyers spent 20 percent more than the non-affluent.

Mr. O'Regan said that revived spending patterns coincide with increased marketing budgets. The growing number of ways in which a consumer can be reached has also forced marketers to change their approach.

"The lionshare of [media consumption] being on digital dictates that luxury marketers have to have a digital first strategy for campaigns," Mr. O'Regan said.

In fact, the index reports that image gallery units constitute 76 percent of all ad engagements, which reinforces the overall shift toward visual content. 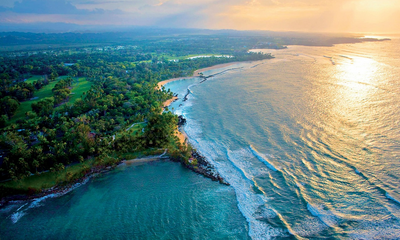 The president mentioned a"watershed moment" came when Maserati promoted its Ghibli campaign during the Super Bowl, a traditionally mass venue, which was then bolstered by a digital effort.

Martini Media is currently focusing on informing its clients and prospective clients about the opacity that exists in the ad delivery realm. The company argues that its transparent model helps luxury brands see how much an impact each ad makes.

The majority of affluent consumers employ a number of shopping and saving tactics to manage their money, with 52 percent of ultra-affluents regularly comparison shopping.

Luxury marketers often think that affluent consumers want to spend their money as fast as they earn it, but the affluent are actually invested in saving their money. These strategic spending habits call for a revised marketing plan that recognizes that consumers care more than previously thought about what they purchase (see story).

The top 10 percent of affluent consumers have adopted a sense of invulnerability following the 2008 recession that has affected how they approach the purchase of luxury goods and services, according to a new survey conducted by YouGov. In the wake of the Great Recession, the affluent have become more secure and confident in their “shopping prowess” to ensure they remain at the top of economy (see story).

"It's not just personal shoppers that are driving sales, it’s the environment on the Web site, where people can take hold of [the brand] in a meaningful way," Mr. O'Regan said.