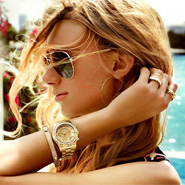 In today’s economy, luxury marketers should look more toward psychographics than income demographics when trying to pinpoint a target audience, according to a new study by Unity Marketing.

Consumers under the age of 45 spend enough to be one of the top two highest-spending customer demographics, along with those earning $250,000 or more a year. Since consumer willingness to spend is dictated more by age rather than income, marketers need to make sure they are working to target a younger demographic, which has a high growth potential.

"Organic growth in the market is going to be hard to come by."

Unity Marketing’s “Luxury Market Trends for 2014: What's Ahead for the Affluent Market in 2014 and How to Take Advantage of the Opportunities” surveyed approximately 1,200 consumers from households in the top 20 percent based on income about their high-end and luxury spending habits in the fourth quarter of 2013, as well as their consumer confidence and their purchasing plans for the first quarter of 2014. The average income of respondents was $260,000, with 33 percent of those surveyed ultra-affluent, with household incomes of $250,000 or more.

Unity Marketing has found that the average income of luxury respondents surveyed since 2011 has been decreasing. Affluent consumers therefore cannot be expected to have consistently growing incomes anymore.

High earners not rich yet, or HENRYs, with incomes of $100,000 to $249,999, hold the greatest market potential for luxury marketers, since they outnumber ultra-affluents, with household incomes of more than $250,000, three to one.

To target the HENRYs, luxury brands should focus on justifying the price tag, using value-based marketing that showcases the quality, superior materials or outstanding service they can expect. The HENRYs are willing to make sacrifices in one area to achieve a wealthy lifestyle. 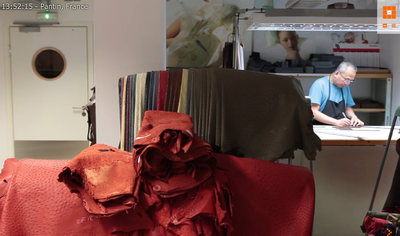 Ultra-affluents have changed their purchasing habits, spending more like those in the HENRY group, buying more premium and less luxury items. This means luxury brands either have to target the top 1 percent or expand their offerings at the premium level rather than luxury price to capture sales from consumers who are now more money-conscious.

Consumer demand for personal luxury goods including apparel, accessories, jewelry, beauty and spirits is up while spending in the same categories is down 31 percent. Consumers are likely looking for bargains or trading down to less expensive brands. 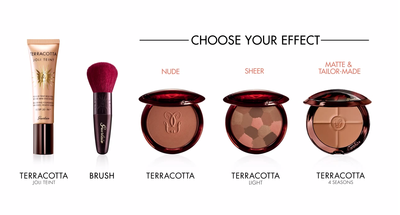 Young affluent consumers between the ages of 24 and 44 outspend their counterparts aged 45 to 70. In the last two quarters of 2013, younger luxury consumers spent approximately 50 percent more than older consumers.

The study identified Michael Kors as a brand that is taking the right approach to targeting young HENRYs. The clothing and accessories label finds younger consumers where they are on social media.

For example, the label expanded its social media footprint with its #MKTimeless Tumblr channel that connects enthusiasts who have an affinity for the brand’s watch collection.

The branded hashtag was inspired by a 2010 Twitter trend where enthusiasts used #MKTimeless to discuss their Michael Kors watches. The #MKTimeless Tumblr joined Michael Kors’ Twitter, Facebook and Instagram accounts that also use the hashtag to connect with enthusiasts (see story). 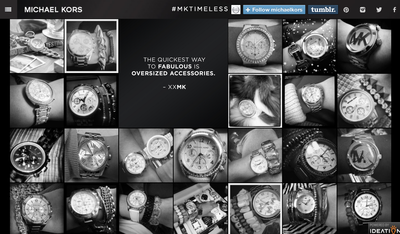 "Michael Kors is really hitting for the mass affluent market," Ms. Danziger said. "I think Michael Kors is just doing a good job at hitting what the HENRYs want which is high quality, dependable fashion but not ridiculous prices.

"There will be some people who will spend $2,000 on a handbag but there are a lot less of them than in 2006," she said. "And I don’t think we’re going to go back to that kind of spending on a large scale. It’s going to be a a very competitive market."

Luxury marketers need to make sure that any expansion of lower-priced items does not tarnish their luxury status.

As luxury brands look to tap into new consumer segments to gain greater market shares around the world in 2014, they should be wary of setting up too many diffusion lines.

Brands propelled by entry-level options such as Michael Kors had record-breaking sales in 2013, but instantaneous boosts that come from subsidiary lines are not always good for long-term development. Moreover, the rise of brands going public may increase the frequency of expedient moves that raise short-term revenue (see story).

Since the economic downturn, affluent consumers’ attitude toward spending has shifted.

Affluent consumer attitudes toward the economy rose into neutral territory with an index of 93 on a scale of 200, up 22 points from the year-ago period.

American Affluence Research Center’s “The Fall 2013 Affluent Market Tracking Study #24″ also found that the index for future business conditions dipped two points and the index for projected change in the stock market remained constant at an index of 106 (see story).

To reach a younger demographic, a different approach than the one luxury brands are used to will be necessary.

"Younger affluents are a distinct group too and we have to sell to them," Ms. Danziger said.

""They’re generally very practical and they want to spend their money on useful, practical purchases," she said. "That’s why they spend so much on technology.

" I think being cautious is what’s called for in this environment."