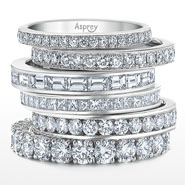 Luxury spending in Britain is estimated to rise 57 percent to $15.1 billion in the next five years, according to a study by British luxury trade association Walpole and Ledbury Research.

Consistent with other current reports, the study showed that the “guilt” of extravagant spending is mostly gone from luxury buyers. Furthermore, the tourist market from both U.S. and Chinese consumers will play a big role in the growth of the British economy.

“One of the key findings was the extraordinary growth that is predicted for the U.K. luxury sector, [that is] a 57 percent increase in the size of the UK luxury goods market forecasted over the next five years,” said Julia Carrick, CEO of Walpole, London. “Also, how confident British luxury brands are about the future, with 91 percent of Walpole members surveyed forecasting sales growth for 2011.

“The U.K. luxury sector remains extremely resilient and continues to grow in both scope and size,” she said.

The research was two-part.

The first was to understand the performance, expectations and issues that challenge Britain’s leading luxury brands. Eighty senior luxury executives participated in the study. 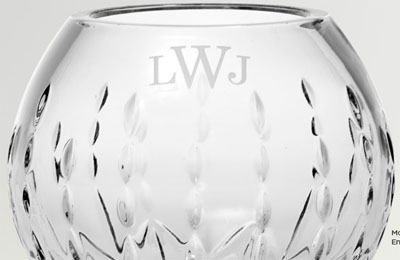 The participants were asked questions in topics such as sales expectations, key overseas markets, sales channels and tourist spend.

U.S. and Chinese tourists will play a huge role in luxury spend over the next five years, according to the study.

“I think one of the most surprising findings of the study was that those surveyed saw Americans as the fastest-growing group of luxury visitors to the U.K. rather than the Chinese,” Ms. Carrick said. “Asia is, as everyone is well aware, is a huge driver of the luxury goods market, but the U.S. market still remains fundamentally important and should not be overlooked.

“It will also partly be due to the visa legislation relating to Chinese visitors coming to the UK which is very prohibitive and is having a major impact on our ability as a country to compete,” she said.

Tourists accounted for 26 percent of sales for British luxury brands, an increase from 18 percent in 2009.

The portion of sales attributed to tourism has risen by over 40 percent in one year, per the study.

Additionally, 29 percent of respondents said that U.S. consumers were the fastest-growing group of visitors, while Chinese tourists were second-fastest growing group at 21 percent. 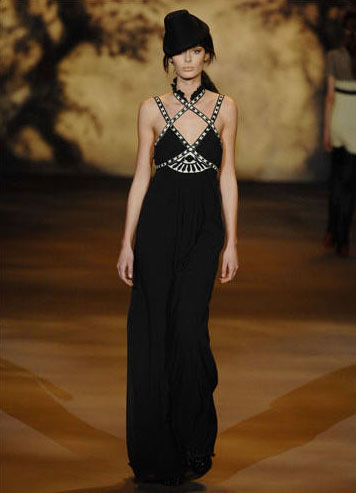 The second part of the research was the Ledbury Research Luxury Market Model, used for accurate historic and current marketing sizing and forecasts.

The expected boost in the luxury economy found in the study is supported by the 91 percent of those surveyed who predicted sales growth for 2011.

The attitude of the luxury consumer has changed dramatically over the past few years.

This is supported by Walpole’s study regarding U.S. tourists. 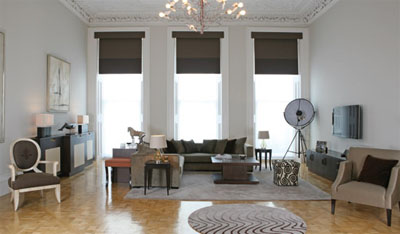 “The research with Walpole has found that the features and attitudes of the luxury consumer have changed dramatically and the evidence showed that luxury shame has fallen away,” Ms. Carrick said.

“The economic climate is more positive, there is a shift in consumer attitude and customers have always really valued the quality and inherent craftsmanship, innovation, customer service and experience that luxury goods offer,” she said.